This is what we found interesting for today’s post: The first article is a selection of pictures of celebrities and private jets from the UK telegraph. There are pictures ranging in dates from the 1970’s to present day. Then as now, the rich and famous have travelled in style. Next is a story that we have been covering since 2011. It involves fractional powerhouse NetJets and the IRS. You know you are big when you are willing and able to take on the IRS. It looks like NetJets has partially prevailed over the IRS regarding abatement of federal excise taxes that we have to collect in the charter industry. Since our readers travel quite a bit, we have an article about the Radisson Hotels winning TripAdvisor’s Travelers’ Choice Awards for 2015. Last is the FAA notice for air traffic for the Super Bowl which is being played on Sunday.

If you like what you read or have any comments, feel free to leave them at the bottom of the post, and if you have any ideas for content you would like to see, please send it to us.

The private jet set: How rich and famous celebrities travel in style, in pictures

Here is a selection of celebrities and the private jets they use: 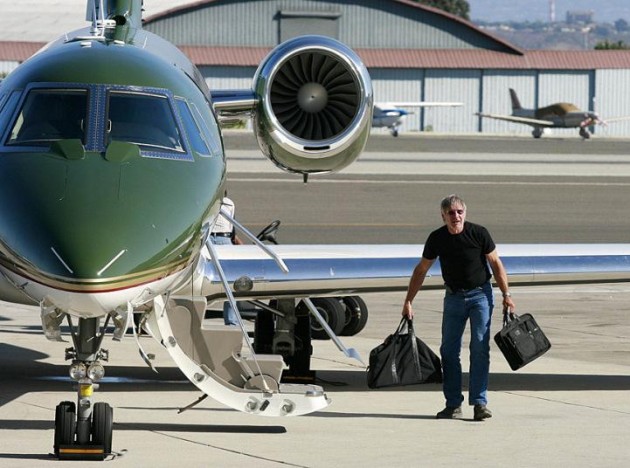 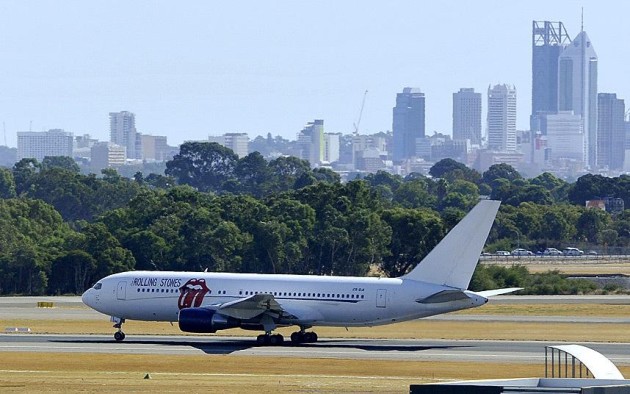 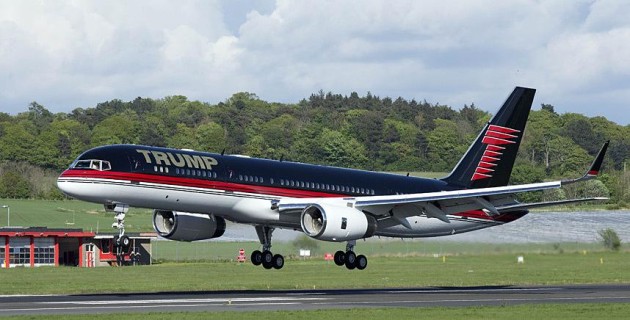 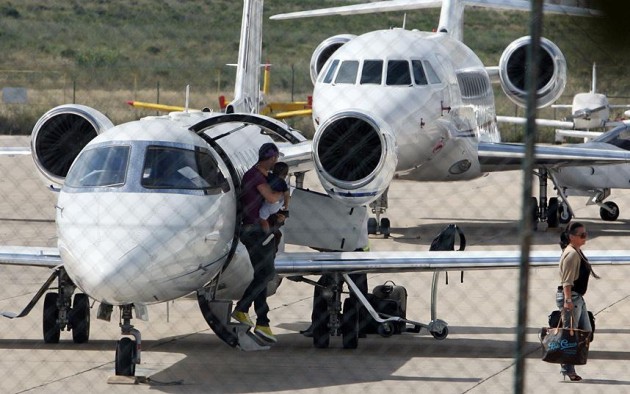 Continue looking at more pictures celebrities and the private aircraft they use on telegraph.co.uk »

TripAdvisor, the world’s largest travel site, has recognised 50 Carlson Rezidor properties across Europe, the Middle East and Africa at its TripAdvisor Travellers’ Choice Awards 2015. For the 13th year, TripAdvisor has highlighted the world’s top properties based on the millions of reviews and opinions collected in a single year from travellers around the globe. The hallmarks of Travellers’ Choice winners are remarkable service, quality and value.

Out of a list of more than 7,000 hotels worldwide, Radisson Blu and Park Inn by Radisson hotels have been nominated in the Top Hotels, Best Service, Luxury, Bargain, Family and Inns B&B categories.

NetJets Prevails in Lawsuit against IRS

A 2011 lawsuit that NetJets filed against the U.S. government has been resolved in the fractional-share company’s favor. The lawsuit stated that NetJets sought “refund and abatement of excise taxes, interest and penalties totaling $642,706,119.89, which the Internal Revenue Service (IRS) has illegally assessed against them under section 4261 of the Internal Revenue Code.”

Continue reading about the NetJets lawsuit in AINOnline.com ->

With hundreds of business aircraft set to descend on Arizona over the next few days for Super Bowl XLIX, the FAA has issued a notam outlining traffic management procedures for those planning to operate into and out of the eight affected Phoenix-area airports. While there will not be a slot-based traffic management program instituted, the agency has established structured arrival and departure routes for business jet operators, and any incorrect filings from those routes could result in delays as ATC will have to amend the routes manually, NBAA said. 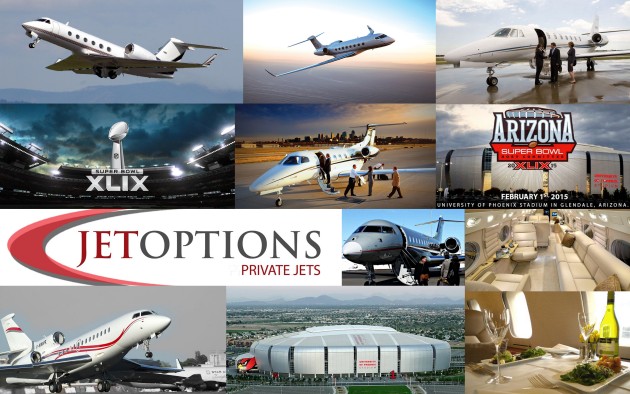 For all aircraft operating to and from Phoenix Sky Harbor, Phoenix Deer Valley, Glendale, Phoenix Goodyear, Scottsdale, Chandler, Falcon Field and Williams Gateway airports, reservations through local FBOs will be required from Thursday until Monday.