Private Jet Pre-owned Update: Another Year of Limbo for Buyers and Sellers

An old axiom for Wall Street players advises to “sell in May and go away,” and clearly most investors would have done well to follow that advice last year, as the stock market began a several-month slide. The correlation of the stock market to the vitality of the jet market is easy to see when looking at used inventory levels from May and June a year ago and the ups and downs experienced since then. Some model types that were in recovery mode and looked nearly poised to go from falling in value to increasing in valueor maintaining stable pricing have once again appeared on the market in larger quantities.

Consider the market for the Learjet 60 mi-jet, a mainstay of corporations as well as a staple of charter companies such as JetOptions Private Jets, with more than 300 in operation (as well as nearly 100 more of its successor model). Choices had grown to 80 in the summer of 2009 when the entire market was in disarray, but slowly, month after month, the midsize Learjet began shedding excess inventory until reaching 44 last June, a level not visited in a few years. Unfortunately for sellers, factors causing the stock-market sink spilled into the market like a red tide and inventory reversed direction and began to climb again, to nearly 60 in the first quarter of this year, once again putting prices on the ropes.

The example above is anything but a one-off. The Gulfstream GIV/IV-SP, another popular model among buyers, experienced a similar pattern. It peaked at about 40 in 2008 and slowly and methodically–often at 50-percent discounts from peak pricing–pared its offerings to just 12 last May, but due to market forces doubled in five months and continued to build until topping out at 30 at the beginning of this year. As market conditions improved last fall and spilled into this year we have seen a corresponding reduction in IV-SP inventory. Choices have dropped from 30 to 20 but remain well above year-ago levels at a time that could see buyers go away in May once again as the challenges in Europe seem to mute any sustained recovery that would propel prices upward. This segment seems like a tale of two markets as the later models garner the lion’s share of attention. According to research firm Aircraft Post, no GIVs in the 1200 serial number range have sold, which generally means buyers perceive prices still need further downside adjustment. 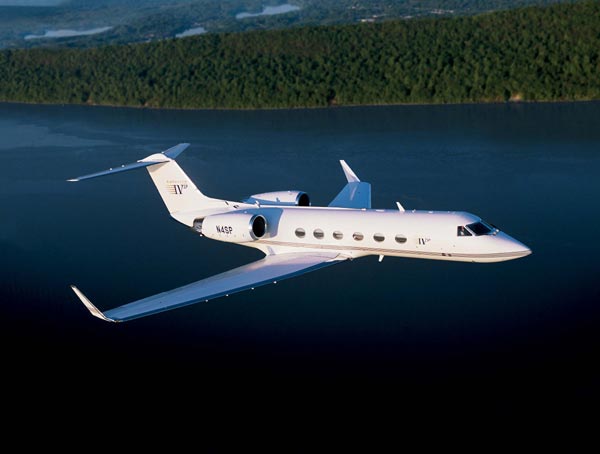