Gulfstream Aerospace issued a maintenance and operations letter on Monday to all Gulfstream operators stressing that the “freedom of flight control movement is the ultimate indicator the gust lock is fully released for all Gulfstream models.” The letter, MOL-14-0024, is a follow-on to another sent on June 13 in the wake of the May 31 Gulfstream GIV-SP accident near Boston, reminding “operators of the importance of adhering to Airplane Flight Manual (AFM) procedures to confirm flight control integrity and freedom of movement… 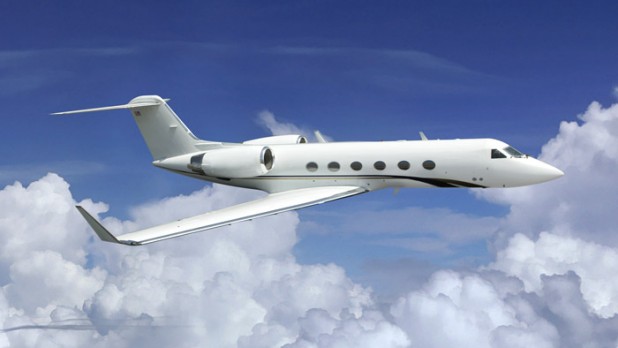 BusinessAviationVoice: Wheels Up For Wheels Up

Some followers of business aviation may think they’ve seen every service offering available, but they would be wrong if they were unfamiliar with a relatively new provider called Wheels Up.

The membership-based private aviation company is a year old this month, and its presence already is being felt in a marketplace that has no shortage of hard-charging competitors. It has 575 members, most of who were accustomed to utilizing light jets. By the end of the year, Wheels Up expects the roster to climb to 1,200. “We have quite a few large corporations who recognize the value of what we’re offering,” says Kenny Dichter, who created and is leading the new venture. He’s also the founder of Marquis Jet and the originator of the 25-hour fractional jet card.

“After diligently evaluating options for the future of CitationAir, we have made the decision to wind down our operations and exit the business,” says CitationAir parent company Textron Aviation.

The reasons behind its decision to shut down have not been disclosed by Textron, but low demand in the US for light and midsize cabin business jets – which are the backbone of the CitationAir offering – are believed to have played a role in its demise.

It is also unclear whether CiationAir was considered core to the business stretegy of the recently formed Textron Aviation unit, which is focused on manufacturing and developing the Cessna and Beechcraft family of business jets, turboprops and piston-engined aircraft.