Business aviation is operating at 83% of the sector’s peak levels of 2008, according to Jet Support Services, Inc., which tracks business aircraft flight hours. Flight hours in the second quarter grew 2.9% from a year ago. Q1 2008 marked the decade’s highest activity rate, JSSI said. In the second quarter of this year, monthly usage totaled 27.75 hr. per aircraft, down from the 2008 peak of 33…
Continue Reading On https://www.aviationweek.com »

​Honda Aircraft continued a four-month-long “world tour” in Sao Paulo with the HondaJet making its debut at the Latin American Business Aviation Conference and Exhibition (LABACE) on 11 August. But the long wait for the type to receive airworthiness approval from the US Federal Aviation Administration (FAA) continues, with no clear timeline offered from North Carolina-based manufacturer. 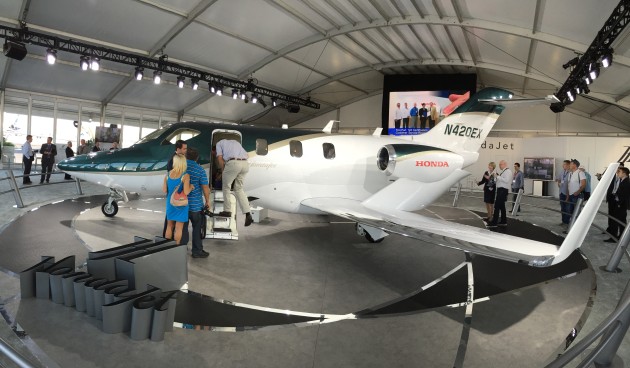 The FAA granted the HondaJet a “provisional” type certificate in March, a step often implying that full airworthiness approval usually demanded by customers before accepting delivery is either weeks or a few months away.

Aerion Corp., which is currently developing the Mach 1.5 AS2 supersonic business jet in conjunction with Airbus, has appointed Equus Global Aviation as its exclusive authorized sales representative for Central and South America, parts of the Caribbean, and Mexico. 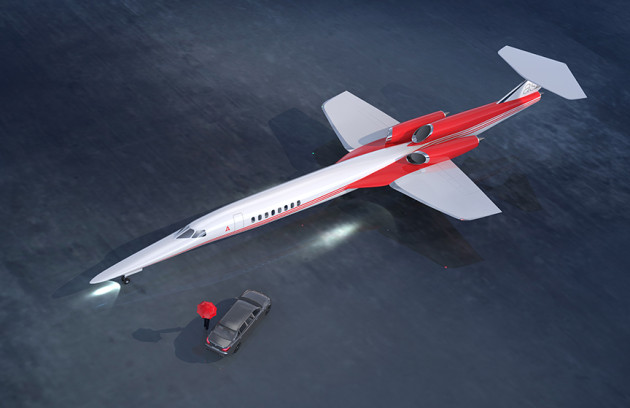 Flight testing has resumed on Gulfstream’s G500 after a break of “several weeks” to prepare the large-cabin, long range business jet for flutter tests, the company announced on 10 August at the Latin American Business Aviation Conference and Exhibition (LABACE). 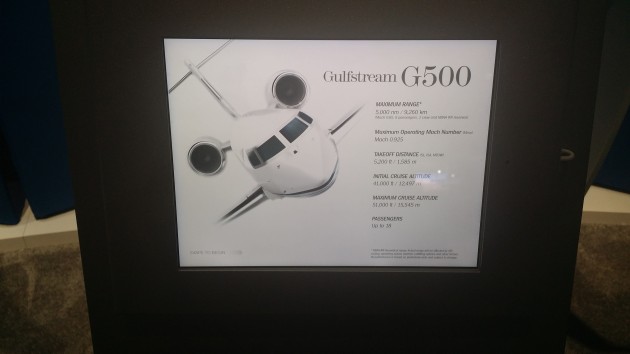 ​Brazil’s civil aeronautics authority (ANAC) on 11 August announced the approval of the type certificate for the Legacy 450, ushering into service the seventh and last jet of a market-bending, 15-year-long Embraer quest to become a powerhouse in the business aviation market. 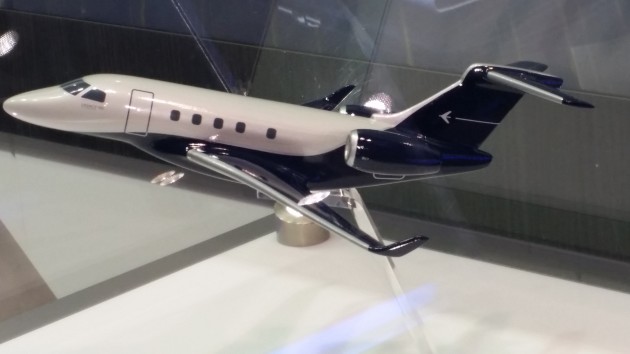