Strains from the U.S. government shutdown are starting to become more visible in the business aviation industry as the impasse drags on. This is especially so for aircraft deliveries, which have fallen 86.5 percent this month year-over-year, a decline attributable solely to the closure of the FAA’s aircraft registration office in Oklahoma City.

According to figures from business aviation market information firm JetNet, only 12 business aircraft sales transactions–10 pre-owned and two new aircraft–have been finalized so far this month, significantly down from the 89 transactions completed in the first 10 days of October 2012. JetNet said there were 236 business aircraft sales transactions last October–38 involving new aircraft and the remaining 198 for pre-owned aircraft. GAMA said that deliveries of 123 general aviation aircraft worth $1.38 billion are in jeopardy during the first half of this month alone. 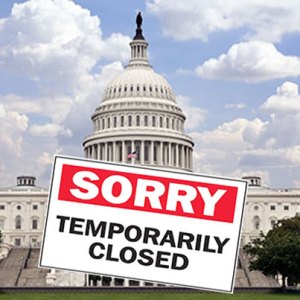