Business aircraft activity maintained its positive momentum into the new year, thanks to a robust Part 135 segment, according to the latest TraqPak data from aviation services company Argus. Last month, flying increased 1.8 percent from the same period a year ago, the company said. 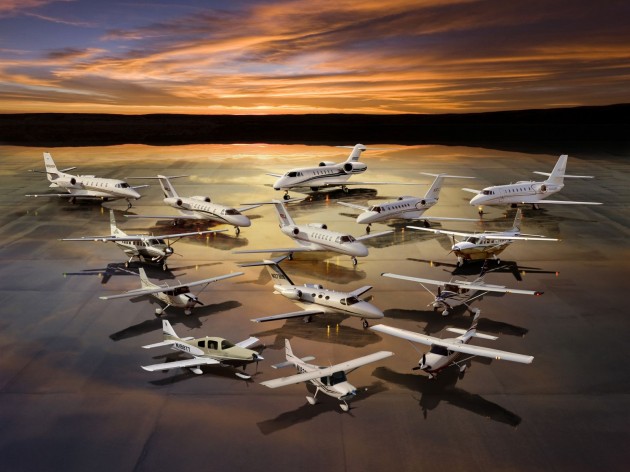 Part 135 charter activity was up 8 percent year-over-year, marking more than a year of consecutive increases in this segment. Meanwhile, Part 91 and fractional flying decreased marginally, falling 1.1 percent and 1.6 percent, respectively. While fractional activity is still suffering to some extent, the effect of the Avantair shut down on the segment as a whole appears to be waning…

It’s the most significant holiday a couple is likely to take, but after the stress of planning a wedding, deciding on a honeymoon destination can be a draining task. A travel editor for You & Your Wedding magazine for eight years, Amanda Statham has visited countless luxury resorts and hotels , all claiming to be the most romantic in the world. Here she shares her selection of the 10 ultimate honeymoon destinations, all perfect choices for those who want to ensure their first holiday as a newly married couple kicks off in style.

The Northeast on Tuesday got hit with yet another storm tying up commuters and travelers.

More than 700 flights were canceled, and 3,200 were delayed Tuesday morning, according to FlightAware, a flight-tracking service. (See the latest air travel status here.)

“We do expect significant delays all day and night in and out of the Northeast due to runway configurations and de-icing delays. Many of these delays will cascade through the airline system and can cause delays throughout the U.S. today, particularly in the afternoon,” said FlightAware CEO Danial Baker to CNBC in an email.

The U.S. Department of State alerts U.S. citizens of the potential risks of travel to Thailand, particularly Bangkok, due to ongoing political and social unrest. General voting for national elections took place on February 2, but the electoral process remains incomplete.  Demonstrations, primarily in the greater Bangkok area and occasionally elsewhere in Thailand, continue, and there have been frequent incidents of violence.  U.S. citizens are advised to avoid all protests, demonstrations, and large gatherings.  Some protest sites are located near tourist attractions and popular shopping malls, which at times have closed or shortened business hours unexpectedly.  Protests may occur in other areas with little or no prior notice…

The most expensive ski resorts in Europe

A recent survey from TravelMag.com compared all-important ski resorts in Europe based on the cost of their lodging. Boasting nine out of the ten most expensive alternatives on the continent, Austria and France dominate the rankings. The most costly of all European resorts is the Ischgl resort, located in the Austrian state of Tyrol. Their guests will have to spend an average of 346 euros for the most affordable double room during the months of February and March.

A luxury apartment in Barcelona, El Palauet is out to rival the city’s best hotels. 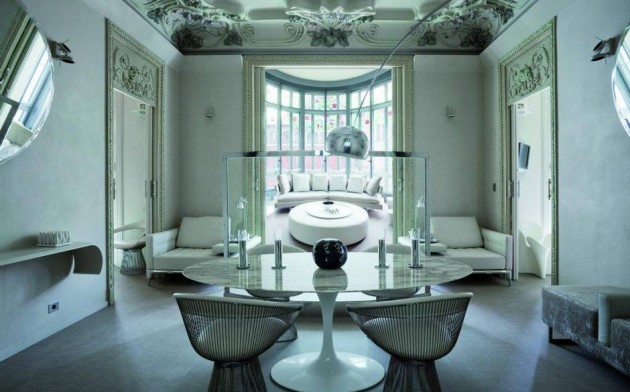 The expansion of websites such as One Fine Stay and Airbnb, through which owners have vacationers to stay (for a fee) in their houses while they’re away, suggests that, in some districts, traditional hotels have had their day. Even seekers of indulgence are craving more authentically native experiences than one is ever likely to find in a resort, however thoughtful and attentive to detail its managers (with some exceptions). But guesting in somebody’s house, among someone else’s belongings, isn’t for everyone. Perhaps a spot like the unusually named El Palauet Living in Barcelona is thE answer.