These are the business aviation stories we found of interest for you today: Good news for the industry as business aircraft flying paints a rosy picture with year-over-year improvements in an article from AIN. Let’s hope this upward trend continues. There was a significant response when NetJets announced it was hiring flight attendants and pilots. They received over a thousand resumes for 250 positions. Because of their ongoing contentious labor disputes, NetJets had been in the news lately. The following article is from the other side of the world. The Chinese government’s new frugality measures are slowing down a once booming private jet market. JetOptions was at ABACE in Shanghai last year, and everyone was very excited about the growth prospects of the private jet market in China. Now there is doom and gloom. The third snippet is from Forbes, and it is regarding the FAA-mandated avionics changes that are coming in 2020 and how it affects business aircraft. Lastly, since we are in the middle of winter, here is a story about private jets and warm tropical islands. This is a report concerning private jets and their impact on the Caribbean islands and, more specifically, on Turks and Caicos. Remember that if you plan to go to the Caribbean via private jet, you can charter through JetOptions. As always, if you have any suggestions or anything you would like to see on our blog, let us know so we can cover it -Ed.

Business aircraft flying in the U.S. climbed for the 13th consecutive month in December, according to TraqPak data released today by aviation services company Argus. Last month, traffic rose 1.6 percent year-over-year, and Argus projects that flying this month will increase by 1.8 percent over last January. 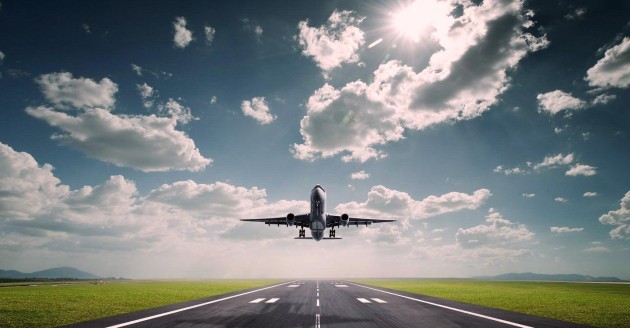 Business aircraft flying in the U.S. climbed for the 13th consecutive month in December.

The Part 91 private and Part 135 charter operating segments saw year-over-year improvements of 1.6 percent and 3.3 percent, respectively, last month. Fractional flying fell 2.7 percent from a year ago, attributable to drops in midsize and large-cabin aviation in this category.

Continue reading about the steady rise of business aircraft flying on AINOnline.com>>

NetJets Inc., a Berkshire Hathaway company and the worldwide leader in fractional private aviation, recently announced the opening of up to 187 new pilot positions and 50 new flight attendant positions to be filled throughout 2015. Since the announcement, NetJets has received more than 1,000 resumes from qualified pilots and about 200 flight attendant candidates. The first group of new pilot hires is expected to start on-site training in the year’s first quarter.

“This is a fantastic way to start a new year, and we are extremely pleased to expand our workforce for pilots and flight attendants, all to better serve our customers,” NetJets Chief Operating Officer Bill Noe said. “Due to the strength of our business and our brand around the world, in 2014, we were able to not only recall pilots who were furloughed in 2009 because of the economic downturn but grow our business to the point where we can open the door for new team members as well.

China’s private jet market might have its wings clipped due to the tightening anti-graft campaign led by the central government. As the anti-graft campaign deepens, super-rich Chinese people’s enthusiasm about the prospect of owning their airplanes has dampened. China’s private aircraft market saw significant growth from 2008 to 2012 due to the growing numbers of highly wealthy people. However, the market experienced its slowest growth last year since 2011. Insiders have speculated that one-third of the new orders made for jets by customers from the Chinese mainland might be canceled this year. 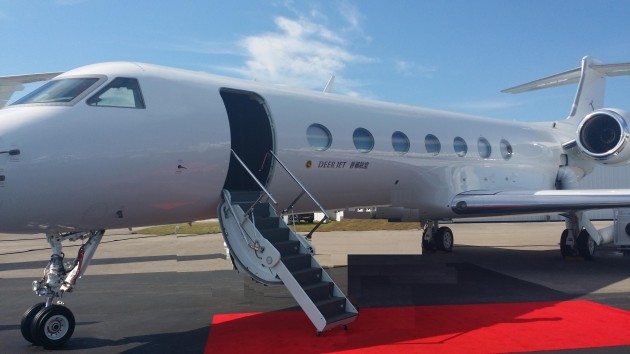 China’s private jet market might have its wings clipped.

“China’s private aircraft market saw significant growth from 2008 to 2012, but in the past two years, the sales of private jets in China have dropped”.

It doesn’t seem that long ago when 2020 sounded like a distant time marker. This effective date across the business aviation community is just five years away. 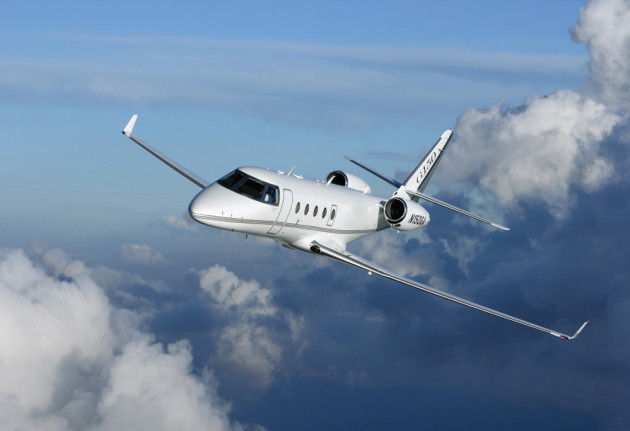 The Gulfstream G150 was recently approved for ADS-B Out Avionics.

The Federal Aviation Administration (FAA) mandates that all civil aircraft—including business jets—must be equipped with avionics known as Automatic Dependent Surveillance-Broadcast Out (ADS-B Out) to fly in the U.S. and European airspace by January and June 2020, respectively. The technology also is required for operating aircraft in portions of airspace above Australia, Canada, Hong Kong, Singapore, Taiwan, and Vietnam.

According to a magazine report, Providenciales is a top 3 most popular destinations in the Caribbean for private jet passengers.

A vast 1,374 passengers arrived at Providenciales International Airport between November 2013 and April 2014, bringing nearly $95 million into the Turks and Caicos Islands. Nassau only surpassed it in the Bahamas and St Maarten , which attracted more than 5,500 private passengers last winter.

Nassau, St Maarten , and the Turks and Caicos Islands lead the way accounting for half of those flights with 6,922 arrivals and nearly $478 million.

Continue reading about how private jets bring millions to the Caribbean>>