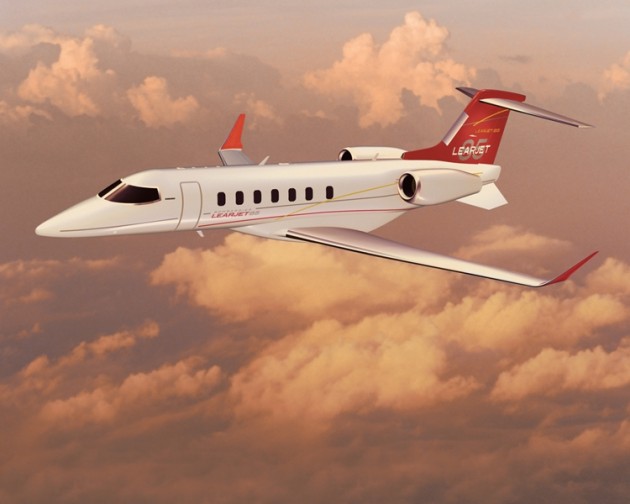 During its maiden flight which lasted approximately 2 hours and 15 minutes, the Learjet 85 aircraft reached an altitude of 30,000 feet (9,144 metres) and an air speed of 250 knots (463 km/h; 287 mph). All flight controls were exercised with the systems and aircraft performing as expected. 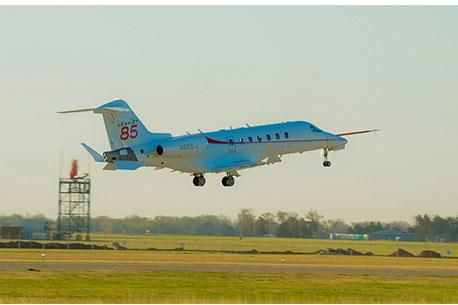 “The first flight of the Learjet 85 aircraft was a very proud and thrilling moment for all Bombardier employees,” said Éric Martel, President, Bombardier Business Aircraft. “Incredible hard work and dedication from our people went into this aircraft development program. This includes our sites in Wichita, Querétaro and Montréal, as well as our facility in Belfast, Northern Ireland. We are all very excited to see this new aircraft, the fastest and most spacious Learjet aircraft, take to the skies, and we look forward to a very successful flight test program.”