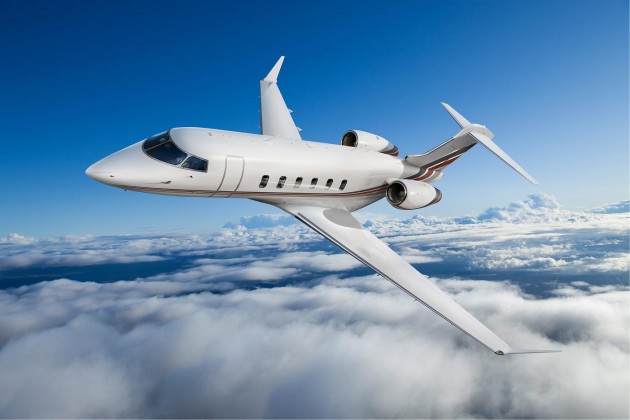 “The addition of the Challenger 350 aircraft to our fleet is a significant step in NetJets’ continued growth, and clearly demonstrates our commitment to provide NetJets customers with the most state-of-the-art aircraft models in the industry,” said Hansell. “This is the first of up to 200 Challenger 350 aircraft that we have on order from Bombardier over the next 10 years. We worked very closely with Bombardier to deliver an aircraft that exceeds our customers’ needs by providing the highest levels of safety, comfort and convenience.”

Beginning in 2010, NetJets placed orders with several aircraft manufacturer for up to 670 new state-of-the-art jets valued at up to $17.6 billion – the largest purchase in private aviation history. All of these new custom aircraft will be NetJets Signature Series™ jets. Thus far, NetJets has received 38 of the new models (including 13 of Bombardier’s Global 5000 and Global 6000 aircraft), with fractional sales exceeding deliveries.