Bombardier Secures Order for up to Nine Learjet 75 Worth $83 million, Top Business Aviation Coverage from 2014

Bombardier Secures Order for up to Nine Learjet 75 Business Aircraft

Today, Bombardier Business Aircraft announced that it had received a firm order for six Learjet 75 business jets with options for an additional three Learjet 75 aircraft from an undisclosed customer. The transaction for the robust aircraft is valued at approximately $83 million U.S., based on the 2014 list price for typically equipped aircraft. If all the options are exercised, the total value of the Order is approximately $124 million U.S. 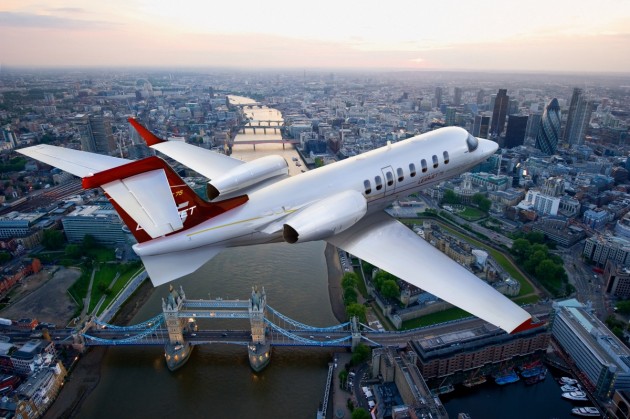 Bombardier Secures Order for up to Nine Learjet 75 worth $83 million.

Our coverage of Gulfstream’s G650ER, G500, and G600, as well as Dassault’s Falcon 8X, attracted a lot of attention from aviationweek.com readers in the past 12 months. Editor’s picks from the general aviation category of Aviation Week’s Photo Contest were popular, too.