Bombardier released its third quarter 2013 financial results this morning with most of its numbers showing a slight decline in comparison with the same period last year. Revenues for the corporation as a whole totaled $4.1 billion at the end of the quarter on September 30, compared to $4.2 billion for the same fiscal quarter last year. Bombardier Aerospace accounted for $2 billion in the quarter, compared to $2.3 billion last year.

Further, the company’s backlog of business jets in the third quarter fell from 357 to 346 aircraft, with the Global series accounting for eight of the 11-aircraft difference. The aerospace segment, including commercial and business aircraft, had a backlog of $32.9 billion on September 30, the same level it had on Dec. 12, 2012. 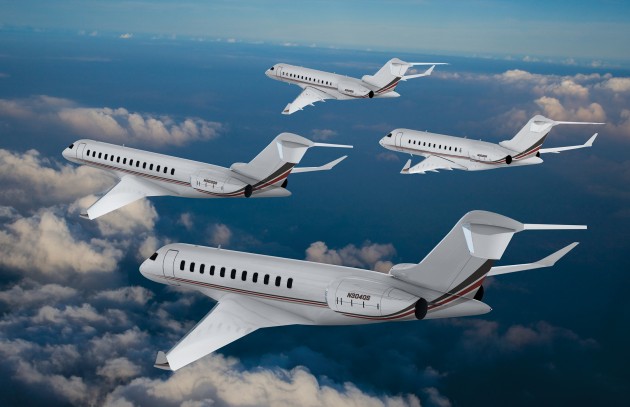