Bombardier Idles About 200 Working On The Program In Kansas

Canada’s Bombardier Inc (BBDb.TO) said on Monday that it has laid off more than 100 staff and let go 110 contract workers in the United States and Mexico due to delays in the flight test program for its all-new Learjet 85 business jet.

In the latest setback for its aircraft development program, which includes the behind-schedule and over-budget CSeries jetliner, Bombardier said a “few things” had affected midsize aircraft  Learjet 85 development. 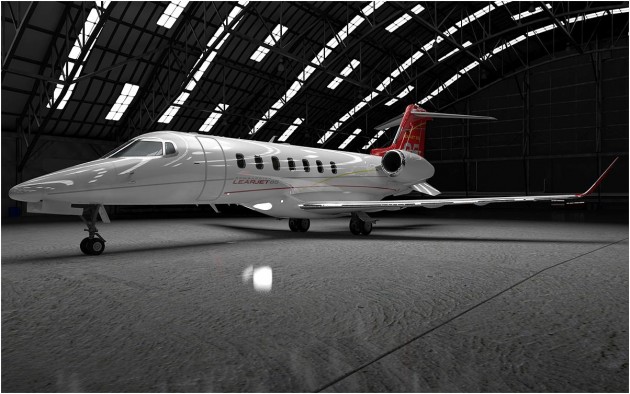 “Given that this was a real clean-sheet design, using innovative technologies, we’ve had a learning curve, and we’ve had some challenges,” said Bombardier spokeswoman Isabelle Gauthier. “We’re not where we expected to be in the program.”

The Montreal-based company has not said when it expects the Learjet 85 to enter service, following a postponement last year of its projected service date, or how much it will cost.

Last week, Gauthier said that Bombardier laid off 100 permanent employees and let go 40 contractors working on the Learjet 85 at its Wichita, Kansas, site. Forty other Learjet 85 staff at the facility, with about 2,800 employees, were reassigned to different aircraft programs.

She said that the company also let go 40 contractors and reassigned 200 permanent staff working on the Learjet 85 at its Queretaro, Mexico facility, which employs 1,800 people.

In production and operations, the affected employees will be called back after Bombardier makes more progress with flight testing, she said.

Flight tests continue on the Learjet 85, Bombardier’s largest business plane, but Gauthier would not say how many hours the aircraft has flown or when other test planes would begin flight.

The Learjet 85 was originally to enter service in late 2013, but early last year, Bombardier postponed it to the summer of 2014.