Bombardier Holds a Private Production Rolls Out of Learjet 85

Bombardier apparently held a private “production rollout” of the all-composite Learjet 85 on September 7 at its Wichita facility, according to a YouTube video posted about a week after the event but removed on Monday. A Bombardier Business Aircraft spokesman said he could not authenticate the video, even though it appears to have been professionally produced and includes titles with logos and typefaces, as well as music, consistent with other Bombardier-produced videos. The spokesman was also unable to confirm the rollout, saying only that the new Learjet is on track to make its first flight in the fourth quarter. However, he did note that more news about the Learjet 85 will be announced in the “coming weeks,” and not necessarily just at the NBAA Convention later this month. In February, Bombardier said the Learjet 85 program experienced at least a six-month delay, shifting entry into service from late this year to the middle of next year. While it said at the time that the first flight-test Learjet 85 was nearly finished, it admitted that “several new technology challenges,” mostly related to the composite structure, have affected the timeline. 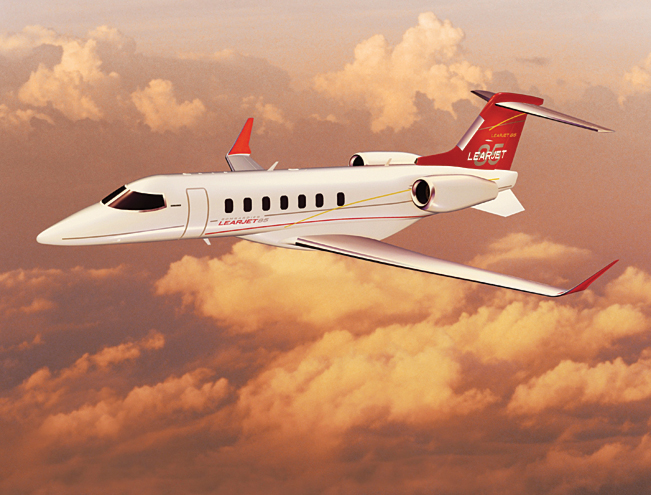