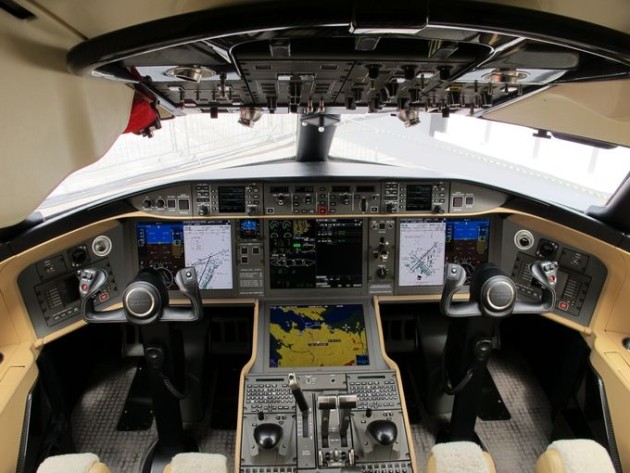 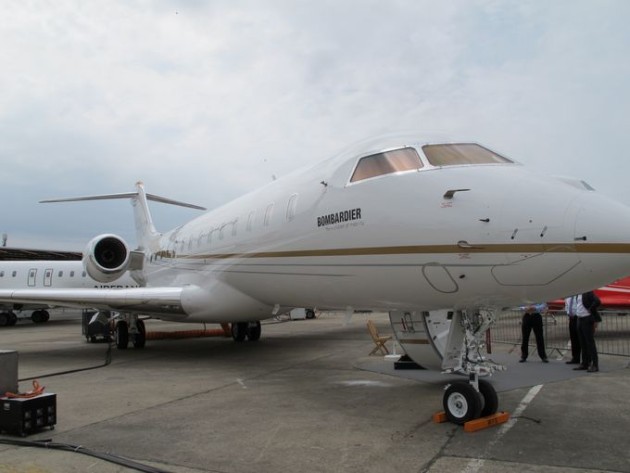 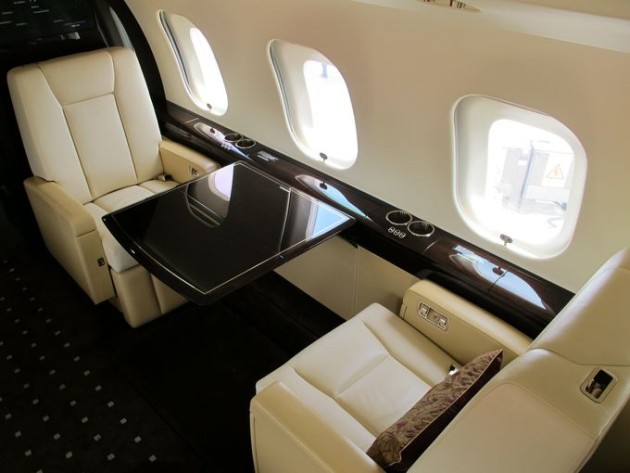 Airlines over order at Paris Airshow

The last week was a good one to be a commercial aircraft salesman. Airlines and leasing companies placed options for 1,223 aircraft worth $69 billion at list prices at the Paris Airshow this week. (Obviously many of these aircraft will not be delivered to airlines and no one paid list price, but we should not let that get in the way of a good story).

Airbus and Boeing have sold out production for an astonishing eight to 10 years. Low oil prices are helping airlines make profits and carriers and leasing companies are keen to buy.  Both manufacturers have had three years of record orders. This is a complete contrast to business jet OEMs where backlogs are still falling. Commercial OEMs are upping production whilst we will see less business jets delivered this year rather than next. Bombardier did not announce big orders for the C-Series, but hopefully these are on the way.

Luxury foodie breaks in Lincoln fit for a king

With Magna Carta celebrations in full swing in Lincoln, all eyes are on the historic city which possesses the world’s best-preserved version of the document. Lying in a brand new state-of-the art vault at Lincoln Castle, the city is the only place where Magna Carta can be seen next to the 1217 Charter of the Forest.

These precious documents are no doubt the city’s pride and joy and some of Lincolnshire’s best-known food and drink producers have unveiled very special creations to mark 800 years since Magna Carta was sealed by King John.

Take a look at these three suggestions for luxury foodie breaks that are fit for a king: For beer lovers, for cheese lovers and for local food lovers…

Fractional operator Flexjet has taken delivery of its first Gulfstream G450. You can charter a Gulfstream 450 from JetOptions. 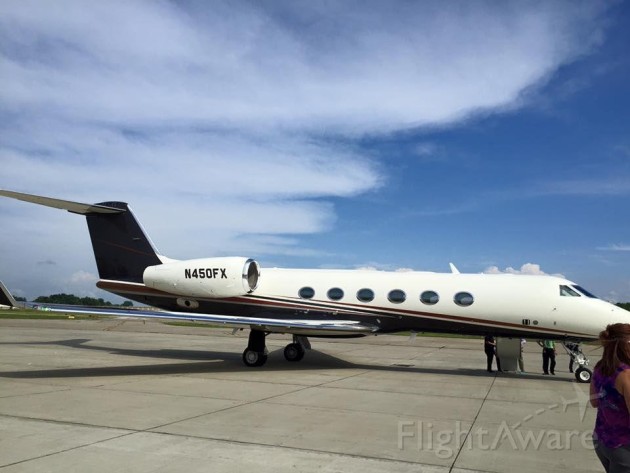 Irish born telecoms tycoon Denis O’Brien has put his 2012 build Gulfstream G650 up for sale.Gulftream G650 MSN 6032 / M-GSIX was delivered new to O’Brien in July 2013. The aircraft is listed for sale with OGARAJETS of Atlanta Georgia, with a price tag of $67.95 million. 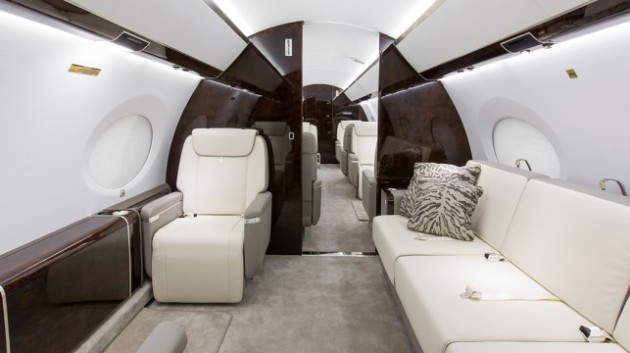 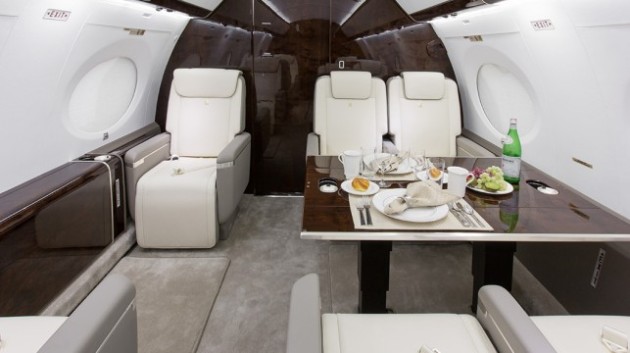 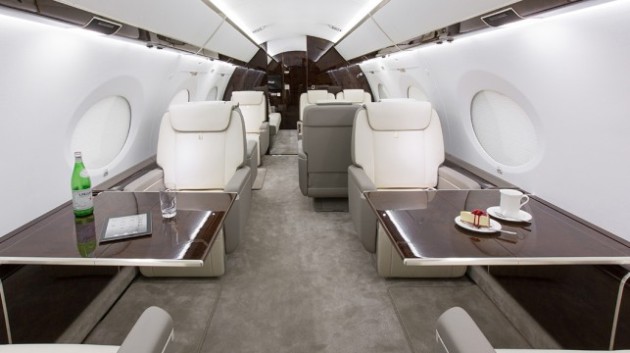 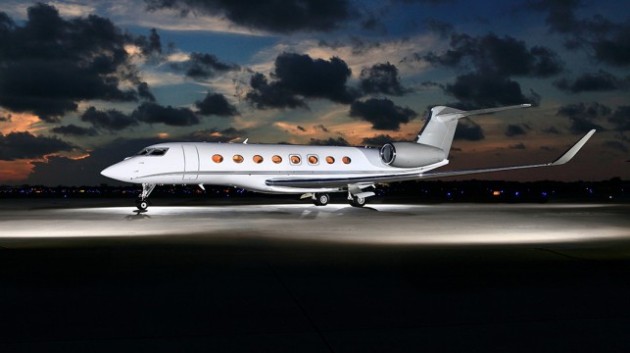 According to the listing, the aircraft has flown 1,734 hours and 558 landings since new…

Business jets do not just give pleasure to the people that fly in them. Many people get a buzz just from just seeing a one.

Others take this passion more seriously. There are thousands of amateur aviation photographers (many as good as professionals) and planespotters looking to track down business jets. 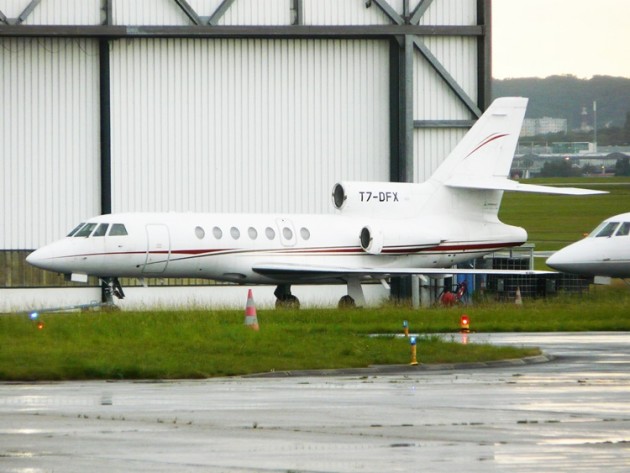 Aviation photographers are spread throughout the world. With the US and Japan in particular seeming to have many good ones (Japan also deserves credit for encouraging enthusiasts, every airport has at least one viewing platform). Although there are planespotters in every country, it is most popular in the Netherlands, Germany and the UK. No one knows exactly how many planespotters are in each country but there are specialist magazines and books serving the community.

A step up from offering a helipad and helicopter, the proposed Monaco 2050 superyacht features a detachable private jet that takes off vertically

A superyacht built and decorated to their precise specifications remains an enduringly popular indulgence among the world’s richest, and the unparalleled degree of personalisation they can avail of means their purchases can vary drastically from one another.

Moscow-born Monaco resident Vasily Klyukin, the co-founder of Russia’s Sovcombank, is one entrepreneur seeking to more radically shape the form of future superyachts, by releasing a concept design for the type of vessel he would like to own in the years to come.

His Monaco 2050 proposal (so called because he expects it to set a new industry standard within the next 35 years) considers what billionaires will next desire now that yachts with helipads and helicopters are becoming something of a superyacht standard. In their place Klyukin envisions a boat that will also serve as a launch pad for private jets that can take off vertically.