The General Aircraft Manufacturers Association (GAMA) recently released the shipment report of general aviation aircraft for the third quarter, and it was generally positive. Coming on the heels of the highly successful National Business Aviation Association convention and exhibition, manufacturers and suppliers should be feeling more than just cautiously optimistic as they approach the close of 2014.

Overall shipments increased 5.7 percent, to 1,678 units, and billings rose 4 percent, to $16 billion. Business jet shipments were up 9.3 percent—about the same as piston-engine airplane shipments. Turboprops were the only weak category, with shipments down 3.7 percent.

VVIP charter company Royal Jet has acquired four new business jets as part of a $700 million spending commitment on new aircraft over the next decade.

The Abu-Dhabi-based operator has ordered two Bombardier Global 5000, which will replace its Gulfstream G300s when they enter service this month and in February next year. The super-large business jets will be used for charter and medical evacuation services, alongside Royal Jet’s midsize Learjet 60/XRs. 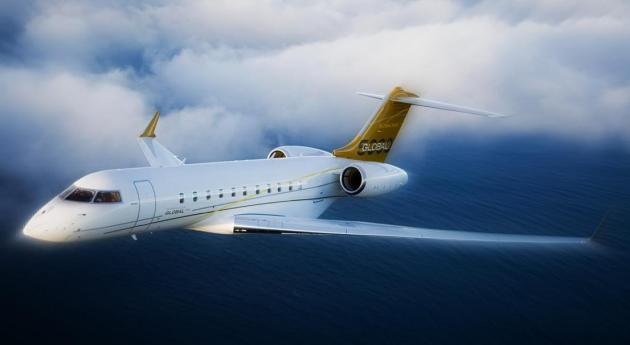 Nextant Aerospace has clinched Chinese certification for its 400XTi business jet, paving the way for the US airframer to deliver the first of the remanufactured, light twin-engined types into the region early next year. 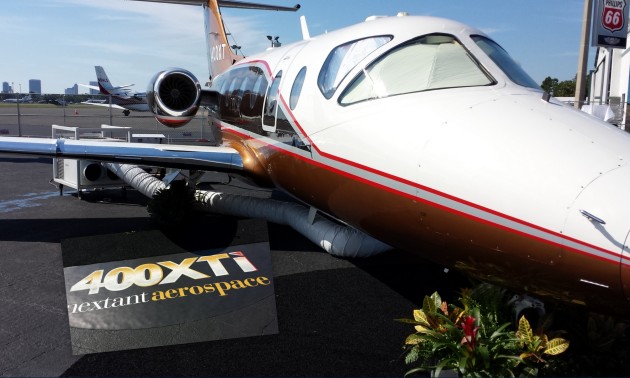 Nextant has appointed AVIC International Aero-Development as exclusive sales representative for Greater China for both the XTi and its in-development G90XT twin-engined turboprop.