For years Bombardier Commercial Aircraft claimed a modest level of sales success in Asia, selling 297 airplanes over the years to 38 operators. But its performance there has proved uneven, and the company traditionally has depended on strongholds in North America and Europe for the majority of its revenues. Unfortunately for the Canadian manufacturer, what once stood as the world’s two biggest markets for regional aircraft have become saturated.

Consequently, Bombardier’s failure to forcefully penetrate emerging markets has cost it a once dominant position in the segment. It now must play catch-up, prompting it to turn more of its attention to places such as China and India, where, until recently, it had woefully underperformed.

In fact, the company announced that last December it had signed its first CRJ customer in China in several years. The deal, involving a conditional purchase agreement for six CRJ900s, came from an unidentified Chinese airline and includes options on another five airplanes. In India, meanwhile, last year’s delivery of the first tranche of 15 Q400 turboprops on order by SpiceJet finally gave Bombardier a firm foothold in a country where rival ATR has dominated the turboprops market over the past decade. Read the full article here 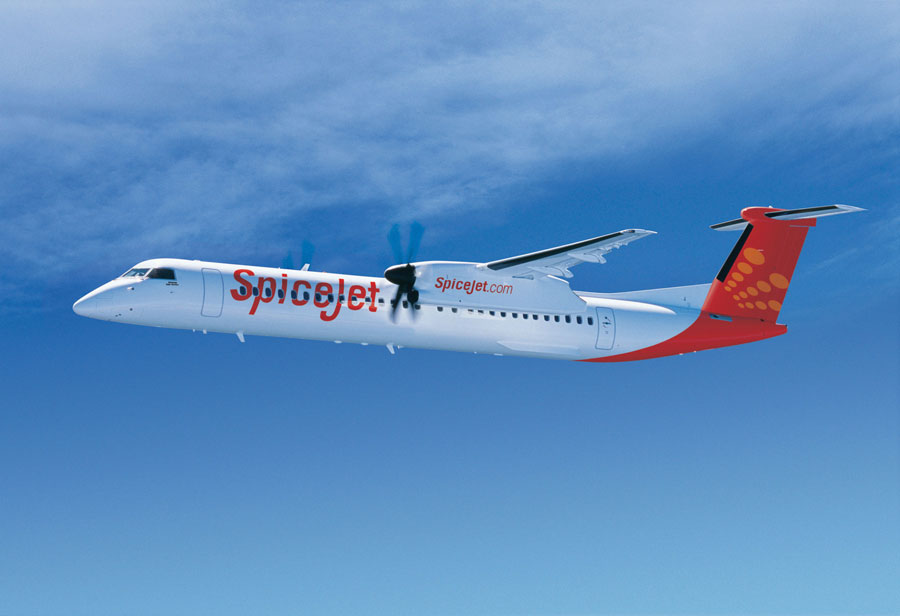