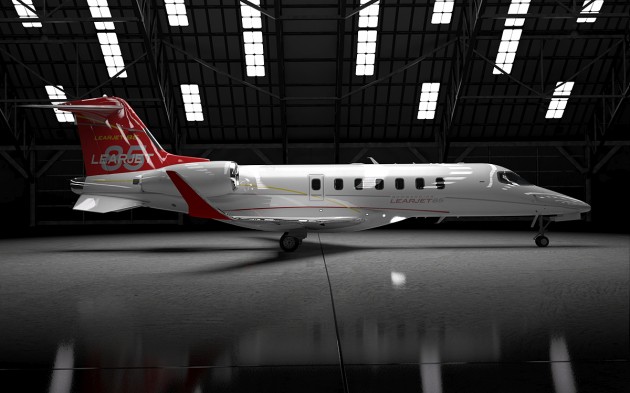 Bombardier has delayed the first flight of its new Learjet 85 business jet, which was scheduled for Thursday, due to adverse weather.

Chief executive Pierre Beaudoin told an investor conference in New York that the Learjet 85 will have its first test flight “imminently” as conditions allow.

Beaudoin told investors that he is upbeat about 2014 and Bombardier’s future because its investments in new products are about to deliver results as they enter into service.

The Montreal-based transportation company expects its revenues will grow to $30 billion (U.S.) in five years from $18.2 billion in 2013.

Read more at the thestar.com ->>