“Considering the current political environment, on top of an already depressed economy, it’s easy to see why many consider the forecast for business aviation in Russia to be ‘gloomy’. To counter this ‘doom and gloom’ forecast, I’d like to present the case for economic optimism in Russia.

Bombardier’s view on the Russian market

With little prospect of an economic resurgence any time soon, business jet activity in Europe and Russia is reported to be generally down from historic levels.

Honeywell predicts that over the next five years demand for business aircraft in Europe will represent only about 12% of global demand — far less than in the past. Does this correspond with what you’re seeing across the region?

Lambarth: The European business jet fleet currently accounts for approximately 10% of the worldwide bizjet installed base. Europe is the second largest market for business aviation and we expect it to remain among the three most active markets — generating the most revenues — over the next 10 years.

Based on our market forecast, we anticipate close to 1,670 deliveries (industry total) in Europe by 2022.

EASA-registered customers to start taking delivery of the new aircraft 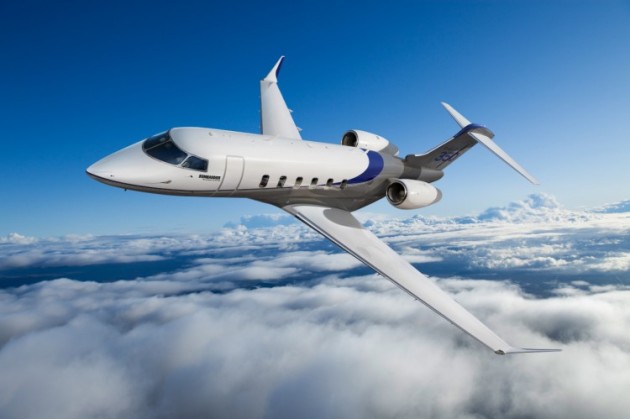 “Our Challenger 350 aircraft successfully entered into service this past June and made its European debut at the Farnborough airshow in July. With certification now in-hand, we are eager to start delivering EASA-registered units to our customers,” said Éric Martel, President, Bombardier Business Aircraft. “We have very strong demand for this aircraft and customers who are already operating it are delighted with its increased performance and new cabin design.”

Listen to the Aviation Week podcast:

Podcast: listen to Aviation Week editors discuss the advances being made in avian and wildlife management at airports http://t.co/7RCVujZMYH

Are you on board? Round 1 of #FlyYourIdeas is now live! Don't miss your chance to be a part of the future of aviation http://t.co/FsuWD86Gb3