Bombardier Aerospace reported second-quarter revenues of $2.5 billion, up from $2.3 billion a year ago, thanks to “higher deliveries of regional airliners but offset by lower business jet shipments due to the Challenger 350 transition,” noted Bombardier president and CEO Pierre Beaudoin. The division reported a pre-tax profit of $141 million in the quarter, some $3 million more than in the same period last year. 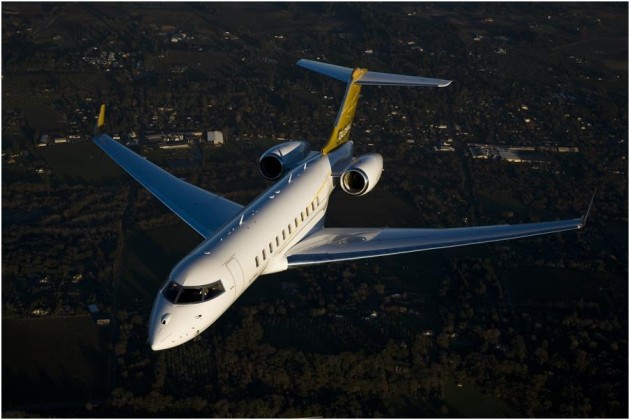 Airbus Group announced yesterday that it is “pursuing disposal options for its investment in Dassault Aviation.” Airbus’s 46-percent share gives it no power in decision making and is only a legacy of the share the French state used to have in Dassault. The Dassault family, via the GIMD holding company, owns slightly more than 50 percent of the manufacturer of the Rafale fighter and the Falcon business jets.

Business jet manufacturers saw a better than 12-percent jump in first-half global deliveries year over year, with 318 private jets handed over during the first six months, according to statistics released today by the General Aviation Manufacturers Association (GAMA).

“The encouraging numbers in the piston airplane and business jet segments drive the industry’s optimism about global general aviation growth, but deliveries of turboprops this quarter were flat,” GAMA president and CEO Pete Bunce said today at EAA AirVenture 2014. “Here at Oshkosh, enthusiasm toward the light airplane industry is clearly palpable.”