Bombardier looks forward to its arrival at the 49th edition of the Farnborough International Airshow (July 19-20, 2014) where it will showcase its iconic and sustainable aircraft and share the latest progress on its new programs with customers, suppliers, government officials and media representatives.

Reflecting the important role the Farnborough Airshow fulfills within the aviation industry, six of Bombardier‘s industry-leading aircraft will be on static display. They include the Learjet 75, the Challenger 350, the Challenger 605 and the Global 6000 business jets, as well as the Q400 NextGen turboprop and CRJ900 NextGen regional jet. 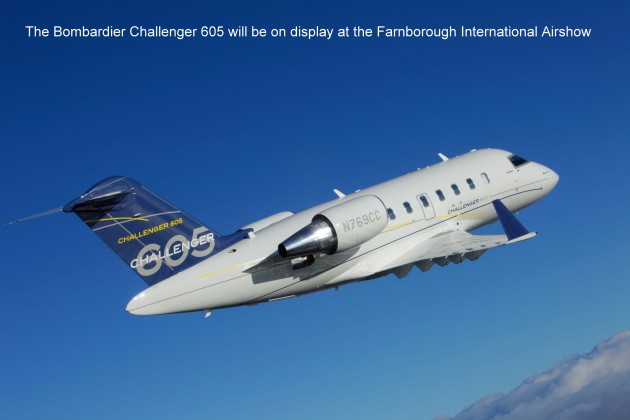 In addition, guests will have the opportunity to experience first-hand the future of commercial flight by visiting the Commercial Aircraft Hospitality Lounge, which will house the mock-up of the CSeries airliner’s flight deck and cabin demonstrator. The Global 7000 aircraft mock-up, the largest mock-up built in business aviation, will be open for private viewings during the show at the TAG Farnborough fixed-based operator (FBO) hangar.