Bombardier Aerospace delivered 180 business jets last year, up one from 2012. However, the Canadian aircraft manufacturer missed its 2013 guidance by 10 business airplanes, “mainly due to the transition from the Learjet 40XR and Learjet 45XR to the Learjet 70 and Learjet 75, which entered service in the fourth quarter.” The company originally expected deliveries of these revamped light jets to start in the third quarter. It shipped 29 Learjets, 89 Challengers and 62 Globals last year, compared with 39 Learjets, 86 Challengers and 54 Globals in 2012.

The company logged orders for 305 business jets last year–38 fewer than in 2012–but still was able to keep the book-to-bill ratio in positive territory at 1.7:1. But the orders for 208 of these aircraft came late in the year–during the fourth quarter–including 115 from Flexjet, which was just acquired from Bombardier by Flight Options parent company Directional Aviation Capital.

Read the full story on AINOnline 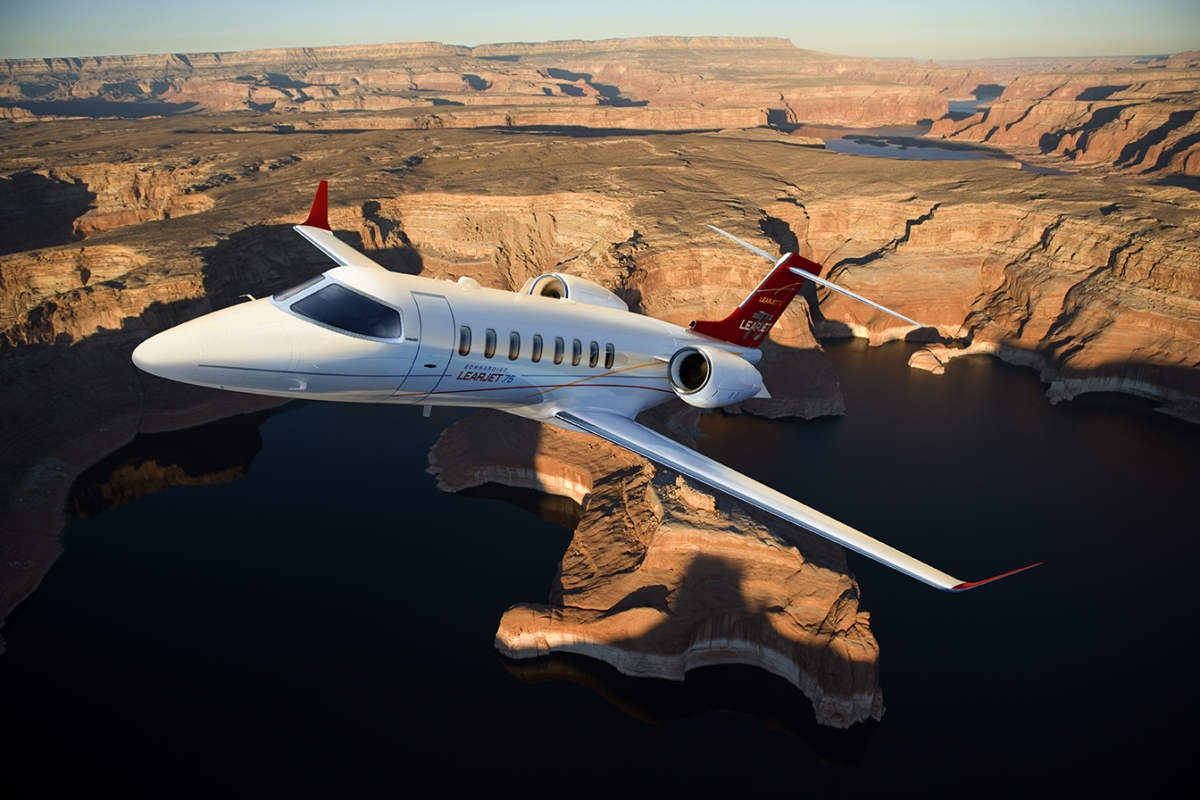