Seattle based american aerospace company Boeing gave a guided tour of its Boeing Business Jet (BBJ) to Taiwanese billionaires Thursday, in the hope of tapping into what it sees as a developing luxury market.

Li Bing, Boeing’s sales director in the Greater China area, said some 50 people were invited to the event and 10 business tycoons boarded the aircraft. But he declined to reveal the names of the individuals and companies.

The luxury jet, which has a non-stop flight range of 13 hours, has great potential in the Taiwan market in light of the increasing number of Taiwanese on the Forbes’ billionaires list and warming cross-Taiwan Strait business ties, Li said.

It was the first display in Taiwan of the BBJ, which is equipped with conference rooms, a master bedroom, an office, kitchen and a cafeteria.

Most of the private jets on the market are too small, Li said, noting that the BBJ is as spacious as a commercial airplane and can accommodate 140 passengers.

The jet is priced at around $90 million USD, with an additional 5-8 percent in yearly maintenance fees.

The company has sold 157 BBJs worldwide, including one in Taiwan to Evergreen Group’s Founder and Chairman Chang Yung-fa.

After its short stop in Taipei, the BBJ was scheduled to fly to Shanghai and Sanya in Hainan Province, China. You can charter a luxurious BBJ from JetOptions. 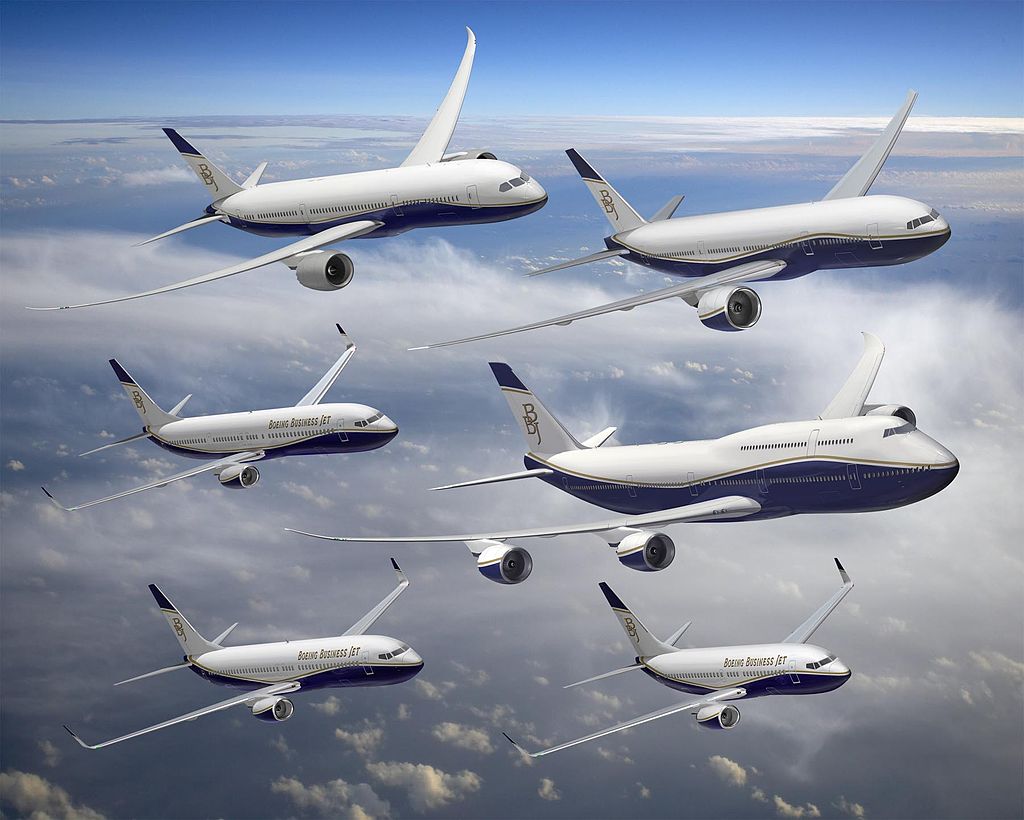