Despite the torrential rain at Le Bourget yesterday, Airbus and Boeing both notched up some key commitments at the Paris Air Show. While the latter edged closer to being able to launch the 787-10X, with interest from Gecas, its rival across the Atlantic also courted the world’s leading lessors, with ILFC ordering even more A320neos; and Doric placing an order for A380s.

Even as leasing company GE Capital Aviation Services (Gecas) made a commitment to order 10 Boeing 787-10Xs equipped with GEnx engines, Tokyo-based Skymark Airlines became the first Japanese airline to order the 737 Max, with a total of four. It is likely the carrier will look at replacing its fleet of 737-800s with the Max in future.

“The 787 and A350 are too expensive [for us],” said Skymark president and CEO Shinichi Nishikubo. “The 737 has helped us become a big company.” Of the six Airbus A380s that Skymark has ordered, Nishikubo told AIN, “I will fly the first to New York and the second to London. And the third, I am thinking [about].” The carrier also has 10 Airbus A330s, “with no plans to buy more.”

Tough economic times are telling. Gecas president and CEO Norman Liu said, “This [787 order] has been a conservative figure given the world we live in.” However, he was confident that with 777s and A340s globally moving out of service, the 787-10X would be an ideal replacement, as a strong airplane for transatlantic and inter-Asia travel. “With a 5,000 nautical mile range, it will cover 95 percent of the world.”

Meanwhile, Lufthansa has firmed up on its order for 100 Airbus A320s and International Lease Finance Corporation (ILFC) has added a further 50 A320neos to its previous order for 100 aircraft.

The German carrier will take a mixed fleet of 35 A320neos (new engine order), 35 A321neos and 30 A320ceos (conventional engine order), with Sharklet wingtips. It says the aircraft will meet future growth and fleet renewal needs and will “contribute significantly to reducing noise and emissions.”

ILFC CEO Henri Courpron said the latest order, bringing its neo order tally to 150 aircraft, “allows ILFC to offer a single-aisle aircraft family that delivers a significant reduction in fuel consumption and the widest, most comfortable cabin in its class.”

ILFC split its order between the two, opting for Leaps for 40 aircraft and the rest PurePower engines. Delivery of the Lufthansa aircraft is set to begin in 2015 for the A320ceos and 2019 for the neos. ILFC will begin taking its neos in 2015. 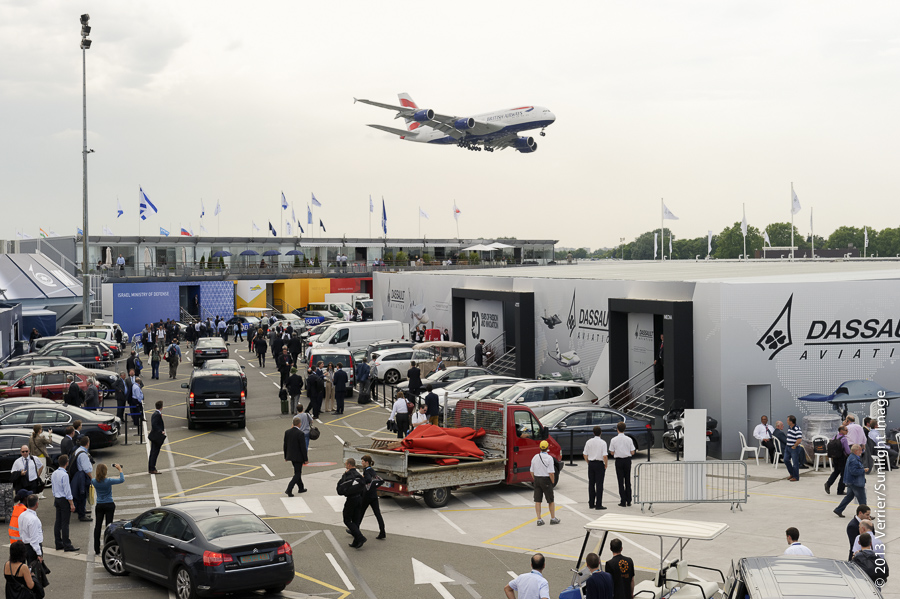