Following smartphone maker Blackberry’s announcement that it was set to post a loss of almost $1bn for the quarter ended Aug. 31 and slash 40 per cent of its workforce, the company now plans to sell its corporate jet fleet as a result of its current financial straits.

A 2006-model Global Express was delivered to BlackBerry in July this year as a replacement for two Dassault Falcon jets – although the Falcons had yet to be sold.

“Several years ago, the company bought two medium-range Dassault aircraft,” BlackBerry said in a statement on Sunday. “Earlier this year the company decided to sell both planes and replace them with one longer-range aircraft. The company considered several options and selected a used Bombardier aircraft, which was eventually delivered in July. In light of the company’s current business condition, the company has decided to sell that aircraft along with the two legacy aircraft and will no longer own any planes.” 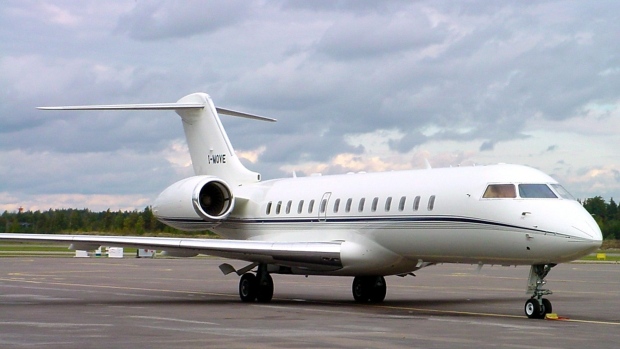