“Reliability, payload and range make Beechcraft’s turboprop and piston products popular with a wide range of customers throughout Mexico, including special mission and government use,” said Keith Nadolski, president, Beechcraft Americas. “Today, Beechcraft owns more than 40 percent of the business turboprop market in Mexico, where some 144 Beechcraft King Airs are registered.”

The company supports its customer base in region with two factory-owned service centers (Hawker Beechcraft Services) in Mexico, which support both Hawker and Beechcraft products: one facility in Toluca (MMTO) and one at the General Mariano Escobedo International Airport (MMMY) in Monterrey. The Monterrey center opened in Sept. 2012 with the first paint facility in Mexico dedicated to general aviation.

In October 2013, the company announced a follow-on sale of its Beechcraft T-6C+ military trainer to the Mexican Air Force (FAM). The order followed an initial order of six T-6C+ aircraft from the FAM in January 2012; all 12 aircraft have been delivered to an advanced training base in Mexico’s northern region. Beechcraft also provides FAM with parts support and field service representatives for technical expertise and training of maintenance personnel. 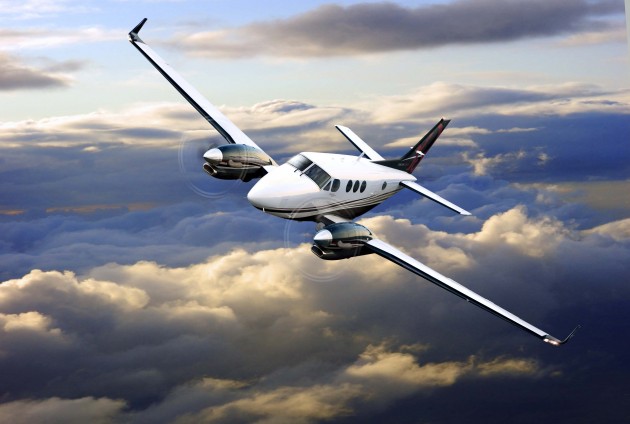 – With advanced payload and performance enhancements, the King Air C90GTx is part of a long line of hard-working turboprops. With greater range and efficiency, this entry level twin–turboprop aircraft is ready to meet the needs of owners and pilots, as well as value-conscious corporations around the globe. The King Air C90GTx now comes standard with a fully integrated Collins Pro Line 21™ avionics system – the same sophisticated system found in large $30 million jets. Unchanged, however, is the King Air’s singular blend of versatility, ruggedness, comfort and quality. 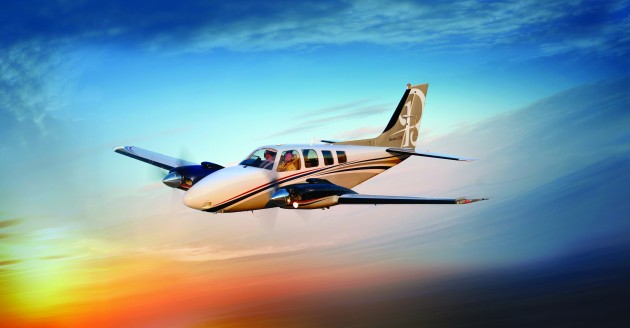 – The twin-engine piston aircraft that pilots aspire to own, the Baron G58 offers unmatched performance and range/payload capabilities in its segment. It also features a premium cabin that provides the best ride of any twin-engine aircraft, including flexible seating that allows for seating of two, four or six people, with the option to reconfigure and remove seats to accommodate mission needs and large baggage items. Its flight deck includes fully integrated Garmin G1000® avionics with a GFC 700 flight control system and new GWX 68 color weather radar.

Beechcraft this year celebrates the 50th anniversary of the King Air series as the best-selling business aircraft family in the world. Since 1964, Beechcraft has delivered nearly 7,200 King Airs with the worldwide fleet recently surpassing 60 million flight hours. In 2013, worldwide King Air-series deliveries increased by 52 percent from the previous year.

You can charter all of these aircraft through JetOptions. Call us at 888-535-9538 for more information.