Guardian Flight has secured six orders for the Hawker 400XPR upgrade package, with the first deliveries planned for the first half of 2015.

One Falcon 900 will be based at Paris Le Bourget Airport, while the other will be stationed at Teterboro Airport, just outside New York. 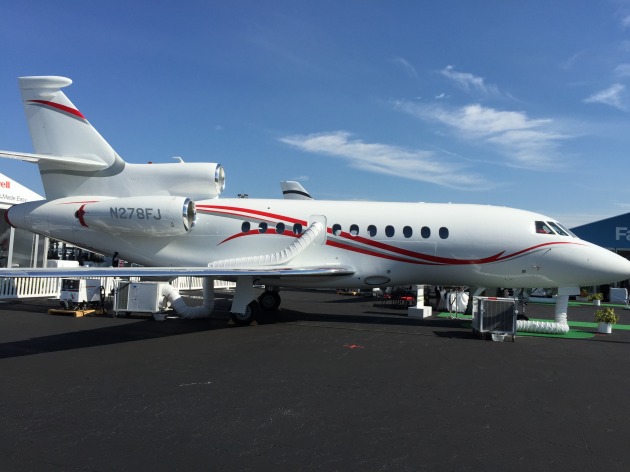 The dedicated support aircraft will be on permanent standby, ready to get parts to aircraft that need them.

Beechcraft announced at the NBAA in Orlando that customers can now order a new Beechcraft King Air 250 with a modification that increases the maximum takeoff weight from 12,500 lb to 13,420 lb, providing 1,025 lb of payload with full fuel.

Christi Tannahill, senior vice president, Turboprop Aircraft, said: “This is an important upgrade that many of our King Air 250 owners have been asking for, especially our special mission operators who want more capacity to carry heavy equipment or operators who want more range with increased passengers and baggage. Having the option to fill the King Air 250 with full fuel and still get more than 1,000 pounds of payload is a great addition to an airplane that has been exceptionally popular in every corner of the world.” 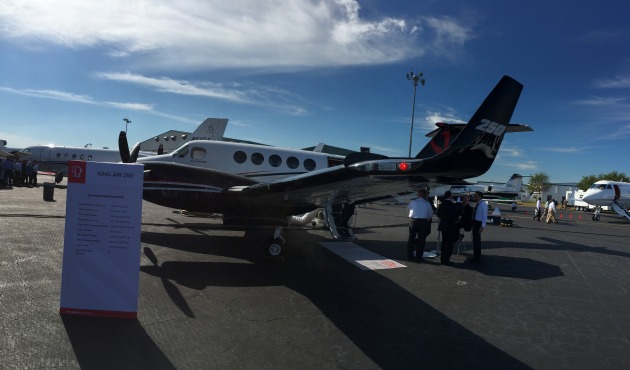 When it comes to the greatest adventures on Earth, the land Down Under offers a heady array of sheer wonder, excitement and one of the best natural playgrounds in the world. Admire the majestic Sydney Opera House, snorkel the pristine waters of the Great Barrier Reef and discover the magic of the outback as you sleep beneath Ayers Rock. For the ultimate bespoke traveling experience nothing can compare to the calm opulence and the charm of a private jet vacation. Those who love to travel but cannot abide the stress of the departure lounge, the airport commute and sharing aircraft space with strangers can really bask in the perfection of their own private jet. You can charter your private jet in Australia from JetOptions.