LAKELAND, Fla. (April 9, 2013) – Beechcraft Corporation announced that its worldwide fleet of Beechcraft King Air turboprops has topped 60 million flight hours. The legendary line of twin-engine turboprops is the best-selling business aircraft family in the world. More than 7,000 King Airs are operated in 127 countries around the world, including all branches of the U.S. military.

“The King Air line continues to lead its segment, representing 53 percent of the worldwide business turboprop market,” said Shawn Vick, executive vice president, Sales and Marketing. “Today’s King Air gives operators the versatility to land anywhere and transport more passengers farther on less fuel – all in a comfortable, capable cabin. The value, durability and utility of our turboprops are unmatched by any other airplane in the world.”

“Millions of hours of flight experience represents a tremendous knowledge base that is fed back into Beechcraft,” Vick said. “We greatly value the global experience of our customers and use it to drive major and minor product improvements into the King Air line. This means today’s King Air models offer significantly higher performance and reliability than their predecessors and, with our renewed focus on Beechcraft products, we are looking forward to even more improvements to come.”

Beechcraft Corporation designs, builds and supports versatile and globally renowned aircraft, including the King Air turboprops, piston-engine Baron and Bonanza, and the T-6 trainer and AT-6 light attack military aircraft. Its 5,400 highly skilled employees are focused on continuously improving the company’s products and services which are sold to individuals, businesses and governments worldwide. In business since 1932, Beechcraft has built more than 54,000 aircraft and more than 36,000 continue flying today. It leads the industry with a global network of more than 90 factory-owned and authorized service centers. The company’s headquarters and major manufacturing facilities are located in Wichita, Kan. For more information, visit beechcraft.com or follow us on Twitter @Beechcraft. 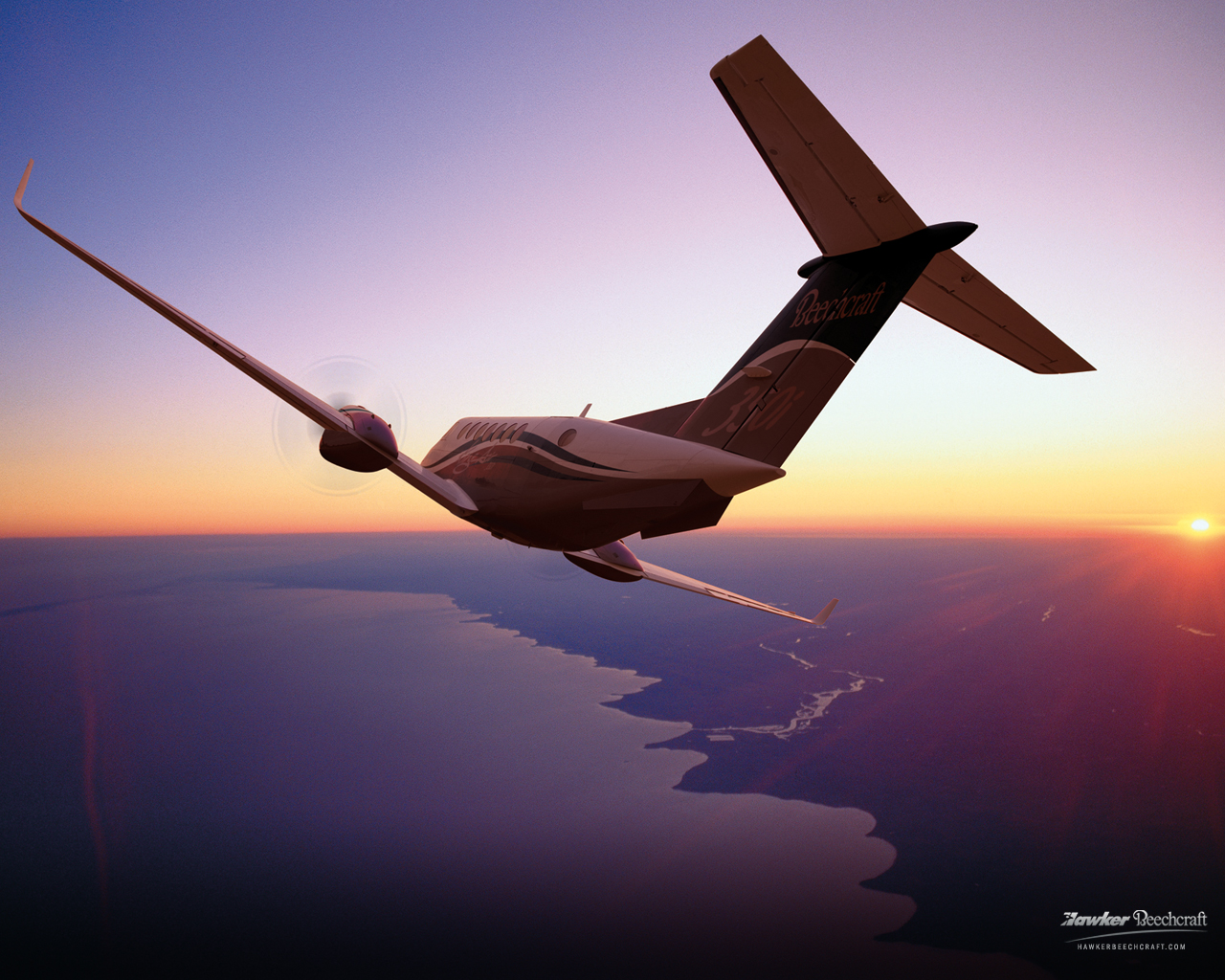