The trustee overseeing Avantair’s involuntary bankruptcy is seeking a halt to a class-action lawsuit brought against the company on behalf of former employees alleging Fair Labor Standards Act violations for failure to pay for work performed or provide proper termination notification. Avantair has been using payments from an insurance policy it purchased for protection against claims to defend itself against the lawsuit, bankruptcy trustee Mary Beth Sharrer said in a filing to stop the action. Continuing the litigation could harm the administration of the estate by “exhausting the amount of coverage available” for Avantair’s creditors, among other adverse impacts, she said. Parties to the former employees’ lawsuit have until the end of September to file a response. Lead attorney Ryan Barack of Kwall, Showers & Barack in Clearwater, Fla., which represents the ex-staffers, told AIN, “We intend to continue to prosecute our claims in an appropriate forum, seeking to recover the money due to the employees, who are the victims in this case.” 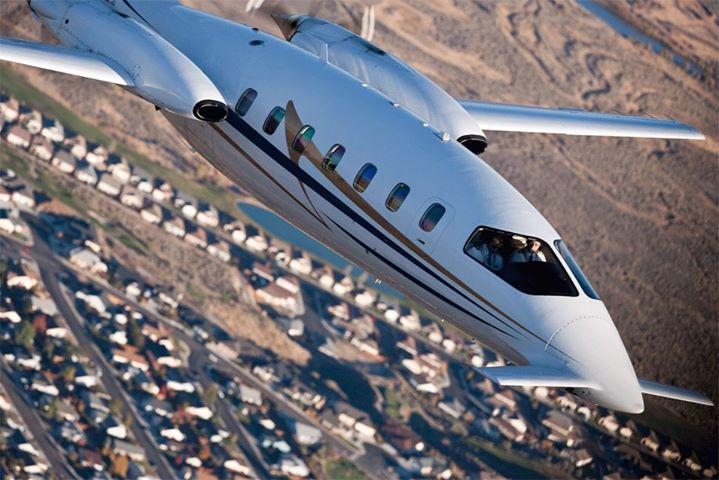