Avantair To Be Liquidated, Trustee Tracking Down Assets

Clearwater Fla.-based Avantair’s assets will be sold off and the company liquidated after it failed to meet a deadline last week to contest an involuntary Chapter 7 filing in the Florida Middle District U.S. Bankruptcy Court in Tampa. Judge Catherine McEwen signed an order on Friday converting the case to full Chapter 7 status and gave former fractional provider Avantair until this Friday to provide the court with a list of creditors, co-debtors and unexpired leases. The court has also given Avantair’s creditors until December 18 to file a claim. Avantair bankruptcy trustee Beth Ann Scharrer asked the court to authorize the examination of Avantair CEO Steven Santo, CFO Bret Holmes, president David Haslett, associate general counsel Tom Palmiero, executive vice president Kevin McKamey and executive vice president of finance and operations Stephen Wagman “to obtain any and all documents in [their] possession related to the assets, liabilities and business operations of [Avantair].” This includes emails, written documents, phone records, personal bank records and individual tax returns, to name just a few. Scharrer has also subpoenaed Wells Fargo for Avantair’s bank records. Meanwhile, the FAA has suspended the airworthiness certificates of much of the Avantair Piaggio Avanti fleet–some via emergency orders, the remainder under non-emergency orders–because the FAA “Administrator has determined that there are reasonable bases for questioning the airworthiness of the aircraft.” In a sample inspection, the FAA found that four Avantair-operated Avantis had long lists of discrepancies (one alone had 83), while nine others were missing “major components,” such as an engine or engines. 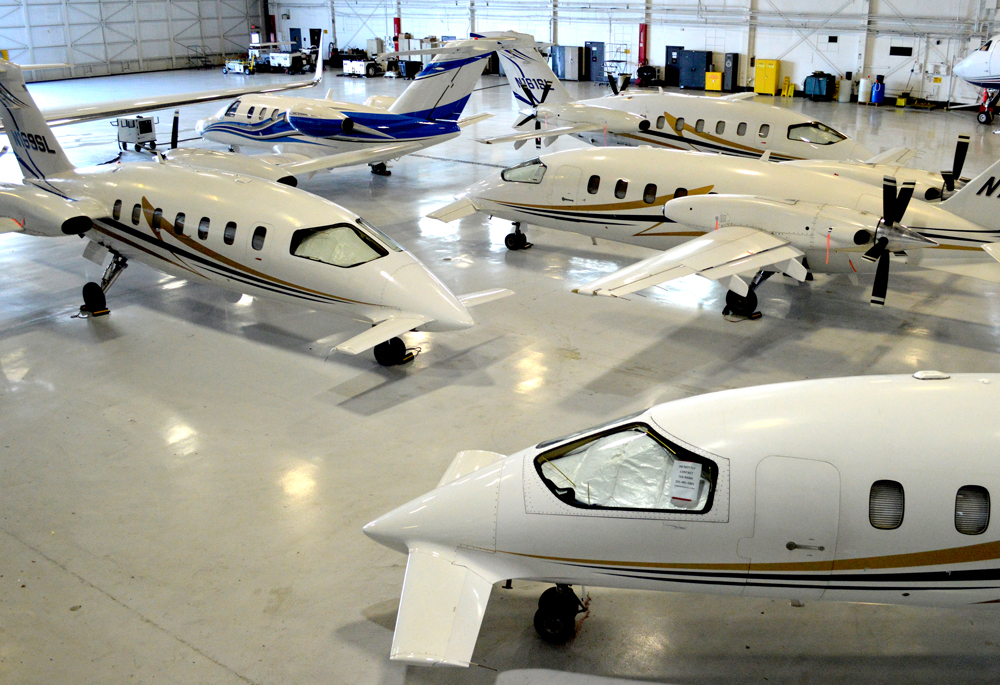