Ask the Captain: Is a Gulfstream smoother than a big jet? This Epic Private Jet Tour Does New Year’s Eve Twice In 24 Hours

Ask the Captain: Is a Gulfstream smoother than a big jet?

Question: What gives you a smoother ride, a business jet like a Gulfstream/Learjet or a larger passenger jet?

Answer: The ride is often the result of wing loading, but the mass of the airplane can affect it, too. Airplanes such as the Gulfstream have a very smooth ride, while the 747 or A380 enjoy the benefits of much greater mass, which dampens turbulence.

Some business jets will be smoother than some airliners, but the smoothest ride will normally be the larger A380 or B747.

Q: Do certain aircraft handle air turbulence better than others?

Even if you ring 2015 somewhere super awesome, there’s always going to be that lingering tinge of disappointment when the last confetti bit falls.

Unless you’re on a private jet tour, that is.

A plane service is offering a whirlwind tour for New Year’s Eve 2014, allowing passengers to celebrate the evening twice in two of the world’s major cities. 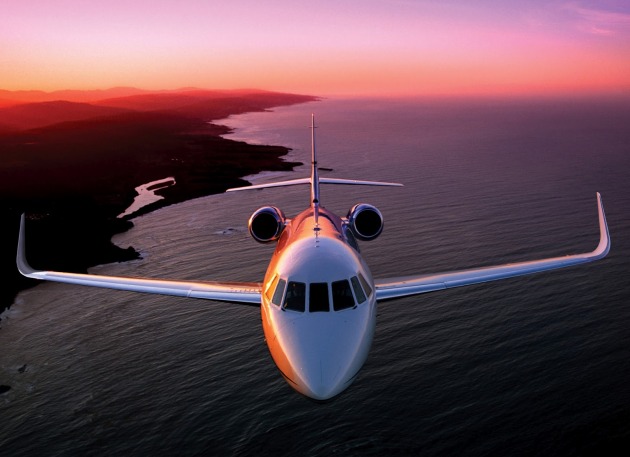 The plane — which fits you and 14 of your closest pals — features a sound system, catering and wine to keep you fueled for two New Year’s celebrations. Pricing starts at about $14,000 per person. If interested, you can call JetOptions for the same private jet offering – Ed.