SyberJet Aircraft has rebranded its updated SJ30 business aircraft as the SJ30i and launched a more powerful version of the light-cabin twinjet, dubbed the SJ30x.

The Cedar City, Utah-based airframer, which broke ground on 1 May at its completion and delivery centre, has named actor and SJ30 owner Morgan Freeman as the launch customer for both aircraftand a “brand ambassador” SyberJet. 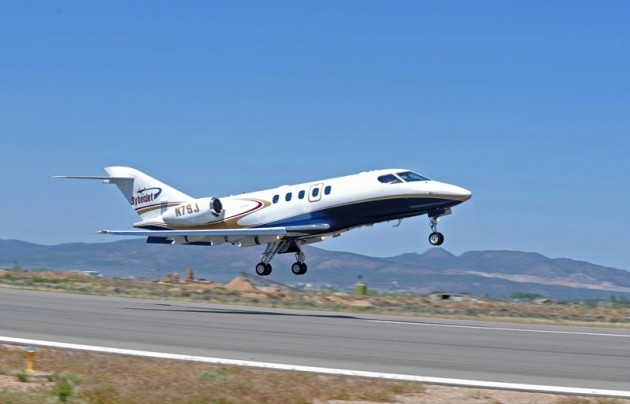 BBA Aviation’s flight support division, which includes Signature Flight Support and airline refueler Asig, saw an 8-percent increase in revenue. “The signs of recovery in business and general aviation in North America continued, with movements up 4 percent in the first quarter,” the company noted. “Weakness continued in our other major markets, with European business and general aviation movements flat and commercial movements down 2 percent in North America and Europe…