The 2015 Asian Business Aviation Conference & Exhibition (ABACE 2015) opened Tuesday, April 14, and the stage was ready for Asia’s biggest business aviation event of the year. All eyes are on Shanghai, China as ABACE 2015 gets underway at Shanghai Hongqiao Airport. More than 8,000 attendees are expected to visit the Shanghai Hawker Pacific Business Aviation Service Centre throughout the duration of the event. Highlights of the show include: almost 200 exhibitors from around the world, including more than 40 percent from the Asia-Pacific region, dozens of the latest and most modern aircraft on static display, many noteworthy keynoters from government and industry along with educational opportunities.

A report published by aviation consulting firm Asian Sky Group (ASG) says that the number of business jets in the Asia Pacific grew 15% to 647 aircraft in 2014, but that 2015 will be a tough year for the region’s biggest market, China. 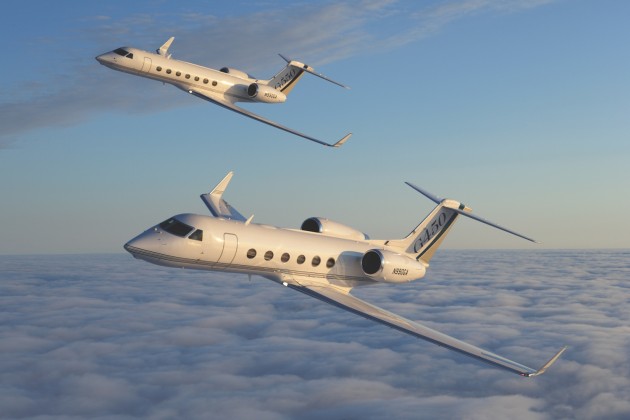 The report, an advanced copy of which was supplied to Flightglobal, says that 2014 was an especially good year for Gulfstream, with the American manufacturer delivering 30 new jets into the Asia Pacific. 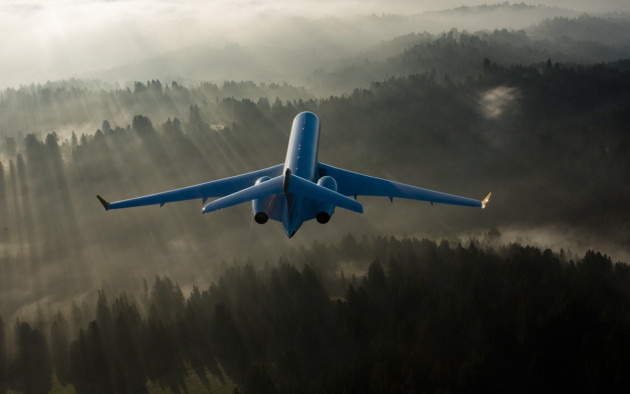 The most popular additions in the region were the Gulfstream G550 and G450, the Bombardier Global 6000, and the Dassault Falcon 7X. 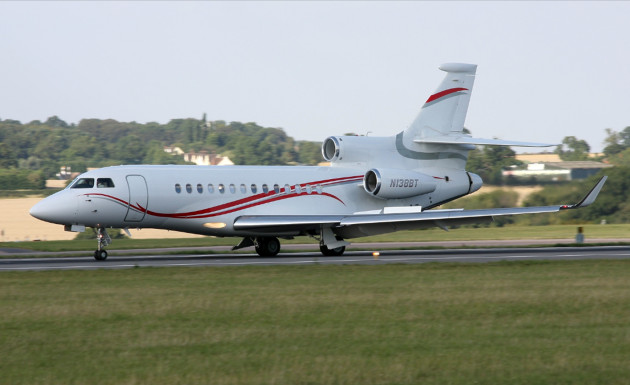 Pre-owned aircraft had a bad 2014, however, with sales activity down about 50% from a year earlier.

Continue Reading about the top private jets in Asia on Flightglobal.com » 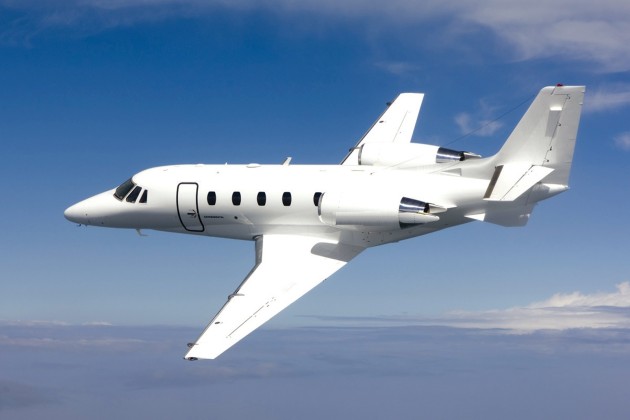 Textron Aviation has announced orders for over a dozen aircraft in China and a new support offering for Chinese operators of the Cessna Caravan 208.

Continue Reading about Textron anouncements at ABACE on Flightglobal.com »