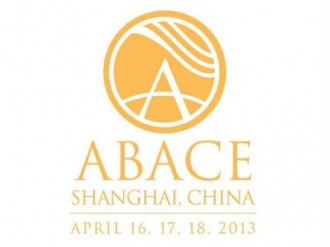 “This is a milestone in the history of business aviation,” said NBAA president Ed Bolen at a press kickoff event for ABACE 2013 held in partnership with the Shanghai Airport Authority. “We’re delighted to be back in Shanghai.” The first ABACE (Asian Business Aviation Conference & Exhibition) was held in Shanghai in 2005. “With that initial show, we planted a seed,” Bolen said. “Thanks to a visionary number of leaders here in Shanghai and throughout the Chinese government, we’ve been able to see that seedling grow.” Evidence of that growth is visible at this year’s ABACE, with 33 airplanes on static display, up from 27 last year, more than 180 exhibitors (up from 150) and an expected double-digit jump in attendance to more than 6,000 people. “It’s exciting for us to be here at a time when Asia, led by China, has established itself as the fastest-growing market for business aviation in the world,” Bolen said. Business aviation in China is not growing by happenstance, he said. “It has been thanks to visionary leadership, careful planning and a lot of hard work by people involved at all levels of the government and all levels of the CAAC and everyone in industry.” JetOptions is a member of NBAA (National Business Aviation Association) and Gus Lira VP of Sales will be attending ABACE 2013. 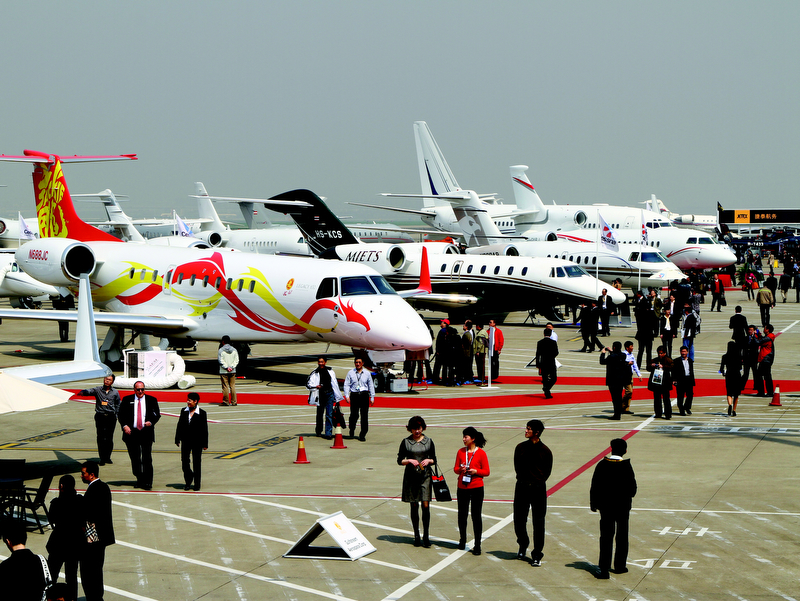