The Learjet 85 program, already years behind the original schedule, is likely to be pushed out farther to the right as Bombardier Aerospace gives higher priority to the CSeries and Global 7000/8000, say industry watchers. The Learjet 85 is currently the only one of these in active flight test, as CSeries flying was halted in late May due to an engine issue and the Global 7000 and 8000 won’t fly until early next year and 2016, respectively. 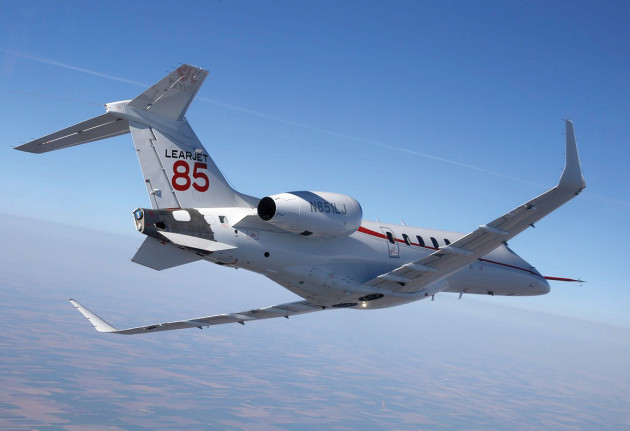 Gulfstream Aerospace issued a maintenance and operations letter on Monday to all Gulfstream operators stressing that the “freedom of flight control movement is the ultimate indicator the gust lock is fully released for all Gulfstream models.” The letter, MOL-14-0024, is a follow-on to another sent on June 13 in the wake of the May 31 GIV-SP accident near Boston, reminding “operators of the importance of adhering to Airplane Flight Manual (AFM) procedures to confirm flight control integrity and freedom of movement.”