Textron Aviation has a significant presence at this year’s Airshow China in Zhuhai, with four aircraft appearing on static display.

The US company brought four different types to the show: a Cessna Citation XLS+ business jet (appearing at the show for the first time), a Beechcraft 350i turboprop, a Cessna Grand Caravan EX single engine turboprop, and a Beechcraft Baron G58 twin-engine piston aircraft. 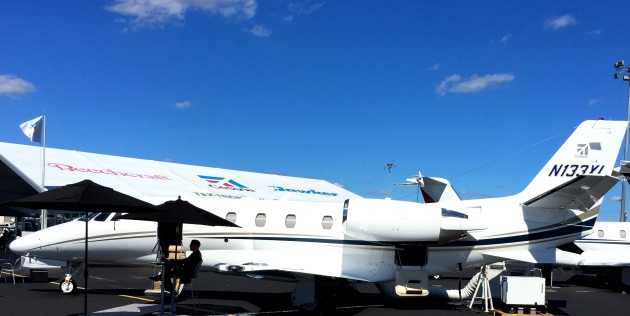 The company says it is steadily growing its presence in China, and says its two joint ventures with the China Aviation General Aircraft Company (CAIGA) are going well.

Textron used the show to deliver the first two deliveries of the Citation XLS+ jets to emerge from its Zhuhai facility, which is primarily involved in assembly, painting, testing, interior installation, and customisation of aircraft delivered form the USA.

Daher-Socata is hoping to be tapped for more work packages on the recently announced Gulfstream G500 and G600, beyond its commitment to make main landing gear doors for the new large-cabin jets. Gulfstream “has been happy with our first deliveries and may award us other aerostructures by year-end,” Daher group marketing director Vincent Chanron told AIN. These other potential work packages were originally assigned to an unidentified supplier that Gulfstream is now dissatisfied with, he said… 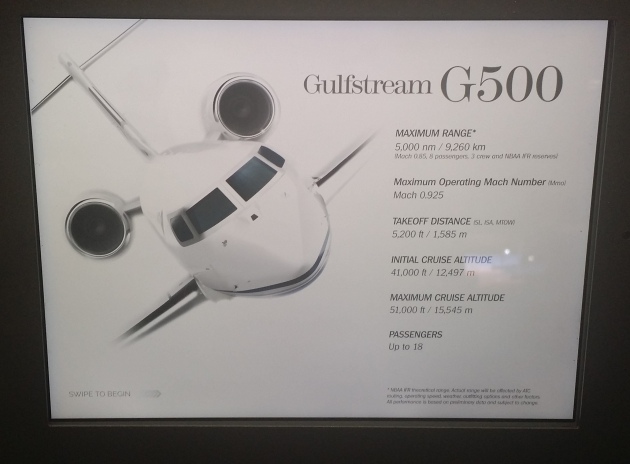 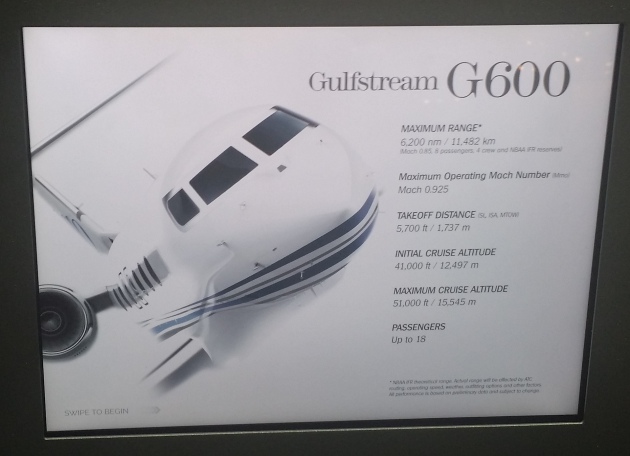