Aircraft Charter Demand Cools at the End of Vacation Season

With the exception of the heavy jet category, aircraft charter demand seems to be tailing off at the end of the Northern Hemisphere summer vacation season. The latest forward-looking demand index from online charter portal Avinode shows demand dipping for light and midsize jets over the next 30 days. The projected month-over-month falls recorded on September 4 were more pronounced in the European market, where light jets dipped by 93 points. The same aircraft sector in the North American market dipped by 43 points, while midsize jet demand fell by just under four points there and by almost 28 points in Europe. However, demand for all jet categories is now higher on both sides of the Atlantic, compared with a year ago. Meanwhile, Avinode’s pricing index for the next 30 days has remained stable, with only minimal fluctuations. The market snapshot presented by Avinode’s data on actual flight hour rates paid painted a much more variable picture over the past six months, though. For example, average rates outside North America were markedly down for the Bombardier Challenger 300, but significantly up for the Cessna Citation Excel and flat for the Hawker 800. In North America, average rates dipped significantly for both the Challenger and the Excel but increased substantially for the Hawker 800. 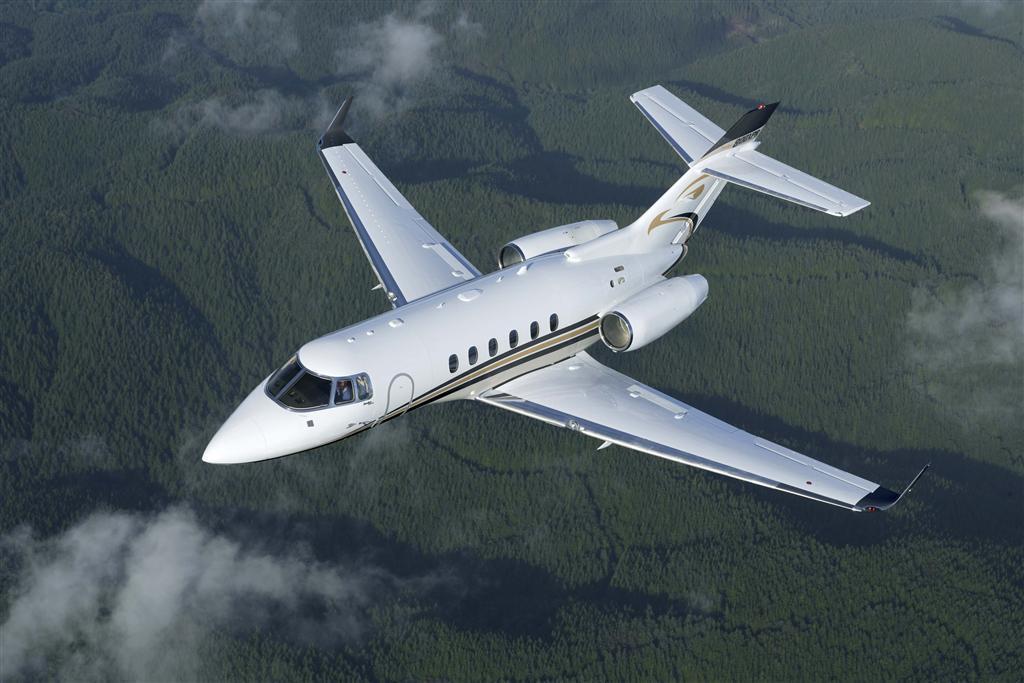