The USAF has actually acquiesced the inescapable while Washington political gridlock and gamesmanship damages a great country. As the U.S. Air Force readies for possible sequester “leadership has canceled all air travel support to public for a minimum of the rest of the financial year and is standing down the Thunderbirds aerial demonstration team to save flying hours to support preparedness requirements.”.
The USAF continues that, “Effective today, active-duty, Reserve and Guard units will cease all air travel support to the general public. This consists of the cancellation of support to all air reveals, tradeshows, flyovers (including funerals and military college graduations), positioning flights, heritage air travels, F-22 demonstration flights and open homes, unless the occasion consists of only regional fixed assets.
Furthermore, the Air Force will cancel the Thunderbirds’ entire 2013 period beginning April 1.”.
The Thunderbirds and Heritage Flight crews will finish their license procedures for safely flying aerial exhibitions in case the spending plan enables resumption of arranged in 2013, but the Air Force will cease participation in Heritage air travels. The Air Force will minimize flying hours by as much as 18 percent– about 203,000 hours– and impacts will be felt across the service and directly have an effect on functional and training purposes.
“While we will shield flying operations in Afghanistan and other contingency areas, nuclear deterrence and initial flight training, roughly two-thirds of our active-duty fight Air Force units will curtail house station training,” stated Air Force Chief of Staff Gen. Mark A. Welsh III.
Because all aerial support to military and public is flown at no additional cost to the taxpayer taking designated training hours, the Air Force had no option but to cancel support to these.
“Engaging with the general public is a core Air Force purpose and linking and connecting with the public is more vital today than ever in the past. Faced with deep budget plan cuts, we have no option however to quit public aviation support,” expressioned Brig. Gen. Les Kodlick, director of Air Force Public Affairs. “The Air Force will reevaluate the program at the end of the financial year and try to find ways to cut the program without needing to cancel aviation support altogether.”.
The Air Force will continue to try to seek extra means to remain engaged with the American public. 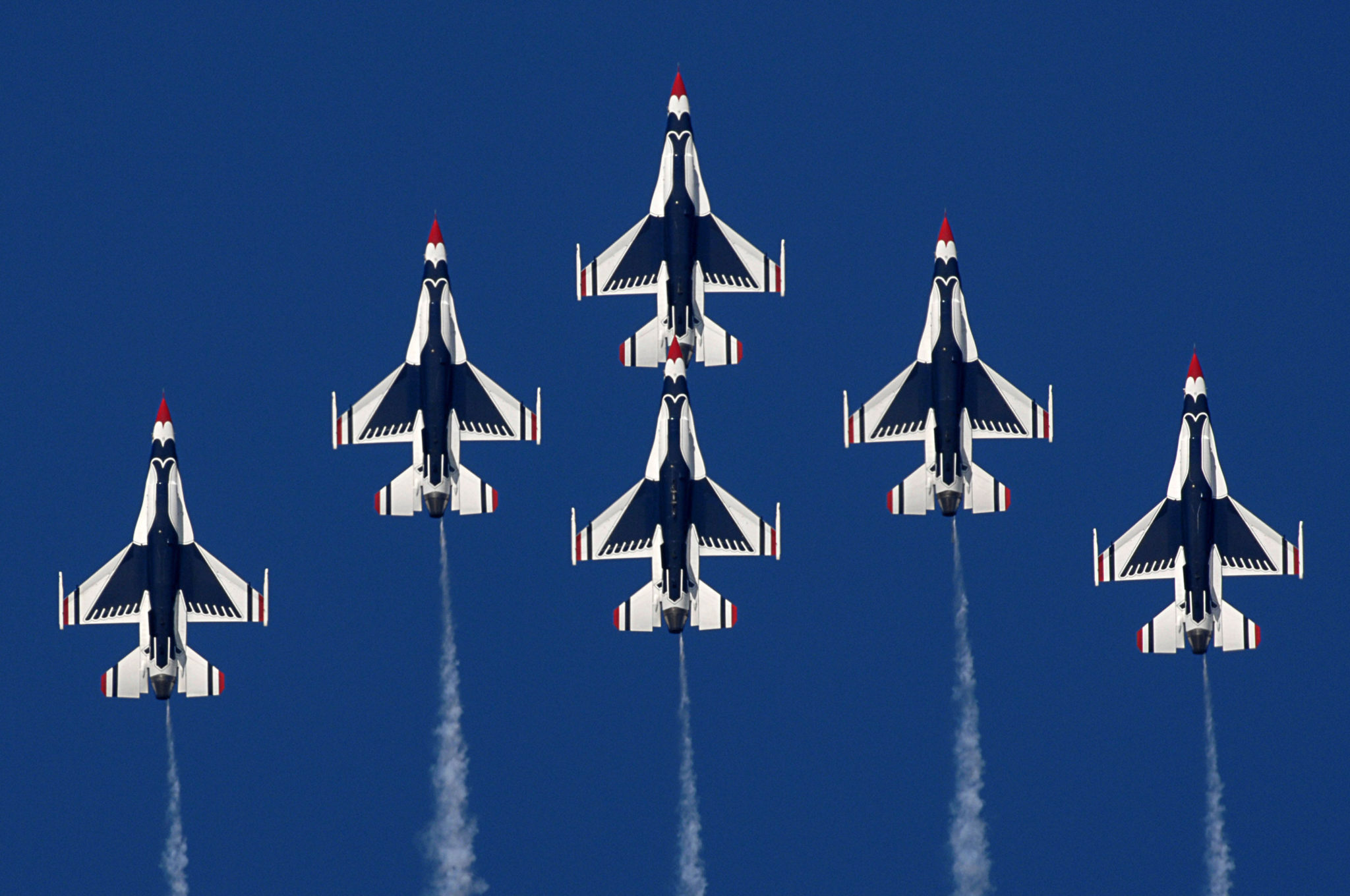