Aerion chief technology officer and director Dr. Richard Tracy told Aviation International News yesterday at EBACE that his company is “revisiting” the powerplant for its proposed $80 million supersonic business jet (SSBJ), citing the previously selected Pratt & Whitney JT8D-219’s inability to meet upcoming Stage 5 noise requirements. “The timing is right in the development schedule to do this,” he said. “And a new engine will give us more growth options for follow-on models. We’ve always said we were planning a family of aircraft. We see this as a step forward that builds on everything we’ve done to date.” Tracy said that Aerion made this decision about a week ago and has begun initial discussions with engine manufacturers. “There’s really no off-the-shelf engine available for the Aerion SSBJ, so we’re looking at several existing cores and then will have one of them customized for our airplane,” he added. An engine swap also allows the company to reconsider the aircraft’s specifications, with the most likely changes being more range than the originally specified 4,000 nm and a wider cross section. However, a cruise speed higher than the planned Mach 1.6 isn’t likely, Tracy said. Meanwhile, Aerion vice chairman Brian Barents said selection of an OEM partner should happen within the next year. “It’s a six-year development schedule and we’re working toward a firm 2020 certification date,” he told AIN. 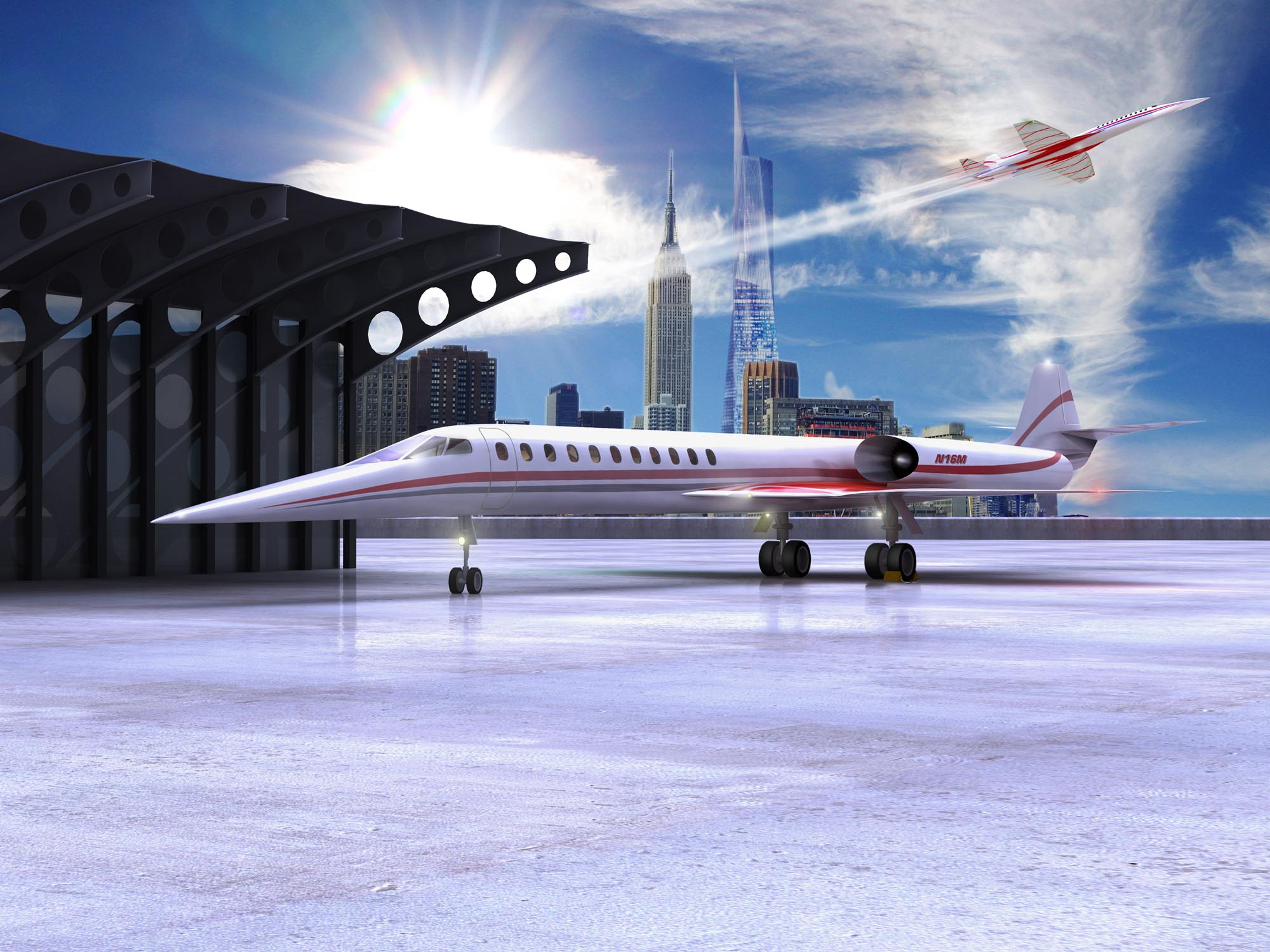