The 2013 Paris AirShow–the 50th since the biennial event started in 1909–opens on Monday with its exhibitor count at a 10-year high of 2,200 companies from 44 countries. Much of the pre-show excitement this week has been built on expectations that Airbus might take the opportunity to give its new A350XWB airliner a high-profile public debut. The new wide body will not be among the 130 aircraft on static display at Le Bourget Airport, but it is set to make its first flight on Friday from Airbus’s Toulouse, France, headquarters, raising expectations that it might surprise show visitors with a fly-past at some point next week. If it does, the appearance would trump Boeing’s confirmed plans to display two 787 Dreamliners. The main points of interest among the somewhat limited business aviation contingent will be the appearance of Eurocopter’s X3 hybrid helicopter and a Paris show debut for Gulfstream’s new wide-cabin G650. Pilatus will be looking to build interest in the new PC-24 jet it launched last month at the EBACE show, bringing the mockup for the new twinjet to the Paris show. 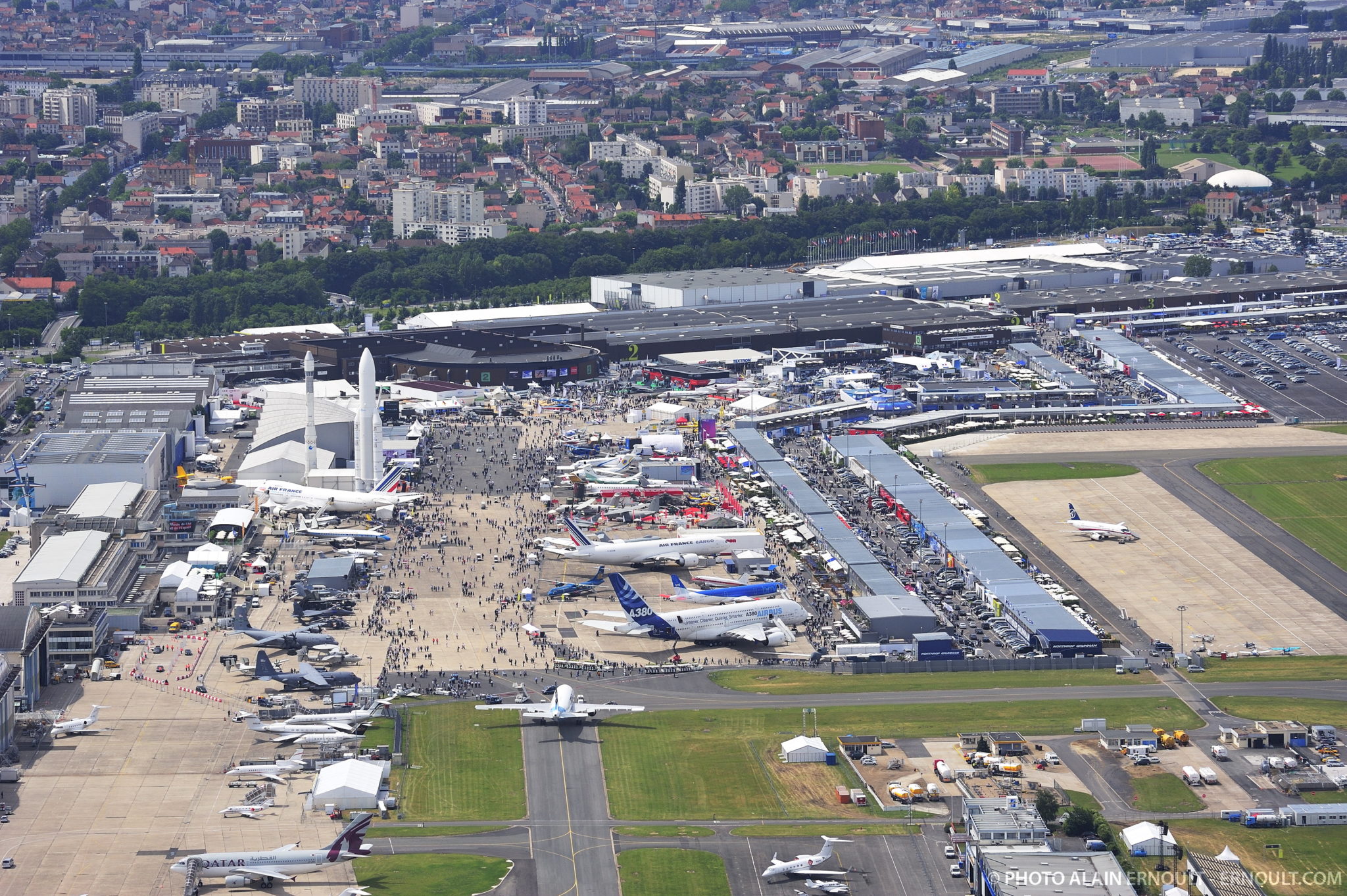