If you’ve ever spotted private jets in flight or on the tarmac, you’ve probably wondered which celebrity they belonged to. The fact is that many jets are chartered, not privately owned by a fat cat or pop star, and they’re mostly used for business, not lavish vacations. It’s a world shrouded in mystery, so here are five myths about private jets.

1. You need to be as rich as Donald Trump to fly in a private jet.

Yes, it helps if you want to own a Boeing 757 in an executive configuration like his, but that is not a reality for 99.9% of the population. The answer is “no” if you want to charter (we are biased but we think chartering a private jet is best done through JetOptions :).

2. If bad weather forces commercial flights to delay or cancel, then private jets have to do so as well.

Private jets have the ability to land at many more airports than commercial aircraft and to change flight plans very quickly. 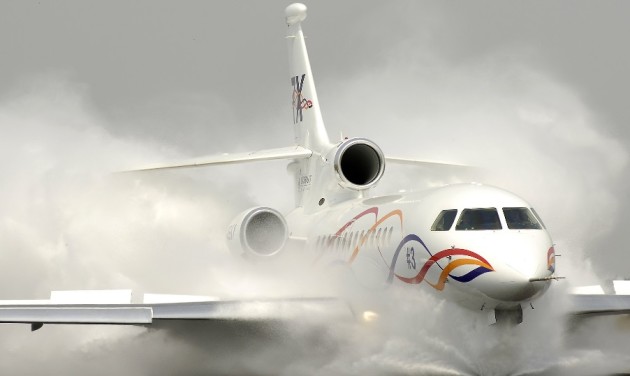 3. Private jets are not as safe as airlines.

There are various ways to compare the stats, but more passenger fatalities have occurred on scheduled commercial flights than on both charter and private jets

4. You might be flying private, but you still have to go through security and deal with the TSA.

No, you can forget about security lines, taking off your shoes and emptying your pockets. You won’t find metal detectors or body scanners.

The fastest passenger jets in the sky are private, depending on the model of jet flown. Private jets also fly above the commercial airlines and a lot of times the weather and turbulence that they incur.

Some private jets have the ability to fly above the weather up to 51,000 feet and a couple of private jets fly near the speed of sound. 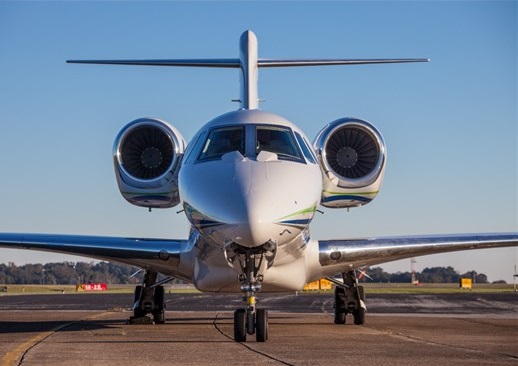 Read the full article on USAToday.com->

Business aviation is often on the front line in lending a hand to citizens and communities in times of crisis. Through volunteer organizations like Corporate Angel Network, Angel Flight, Air Care Alliance, and Corporate Aircraft Responding in Emergencies, companies, and pilots regularly provide life-saving services to people in hard-to-reach communities around the globe.

Overcoming Obstacles to Flying to Europe

Without authorization from EASA’s new Third-Country Operator program, the European Union could be a no-fly zone for commercial aircraft from a non-EU State.

Starting on Nov. 26, 2016, if you plan to fly into the European Union (EU) as a Part 135 air carrier, you’ll need prior authorization through the new European Aviation Safety Agency (EASA) Third-Country Operator (TCO) program. And when you land on the continent, whether you’re a commercial or non-commercial business aircraft operator, be prepared for a random ramp inspection, which may include a check to make sure your traffic alert and collision avoidance system (TCAS) meets the new 7.1 standards for Airborne Collision Avoidance System (ACAS 7.1).

Continue reading about overcoming obstacles to flying into the European Union on NBAA.org->

When Bombardier ’s Learjet 75 entered service in 2013, the light business jet quickly won the approval from operators and the trade press for its overall performance, a full complement of avionics equipment and cabin upgrades inspired by the Learjet 85 still in development. 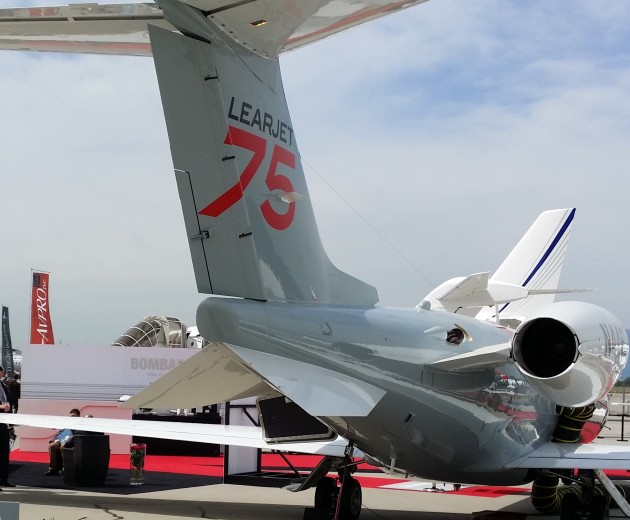 About the Learjet 75 Aircraft

The Learjet 75 jet features the pioneering Bombardier Vision flight deck with an interior designed for style and comfort. It is the only business jet in its class to feature an eight-seat double-club configuration with a flat floor throughout the cabin and plenty of legroom. The Learjet 75 aircraft is also available in a six-seat executive configuration, offering enhanced comfort and productivity features. Its powerful engines and new winglet design enables it to cruise at a speed of Mach 0.81* and climb to an operating ceiling of 51,000 ft. (15,545 m)*. The Learjet 75 can also achieve an exceptional range greater than 2,000 NM (3,704 km)*. Its modern interior features a new cabin management system with individual touchscreen monitors and full audio and video control; LED lighting throughout the entire aircraft; a generous baggage suite and a spacious galley to optimize catering. The Learjet 75 aircraft can fly four passengers and two crew members non-stop from Los Angeles to Toronto*.

You can charter a Learjet 75 from JetOptions.

Continue reading about the Learjet 75 on Forbes.com and on Bombardier.com->